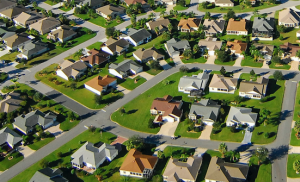 Now more than ever, residents of large American cities face a conundrum when deciding whether to rent or buy. Renting is increasingly popular in major markets as housing prices in these desirable areas keep creeping up. Now, Zillow has announced a tool to help people determine how long they would have to own a home in their market for it to be more financially viable than renting.

The online real estate giant has unveiled its “breakeven horizon” feature that shows at what point owning makes more financial sense than renting. Zillow calculates the average up-front costs of owning a home, like a down payment, mortgage, fees and insurance premiums and determines how long one would have to stay in a home to recoup those costs.