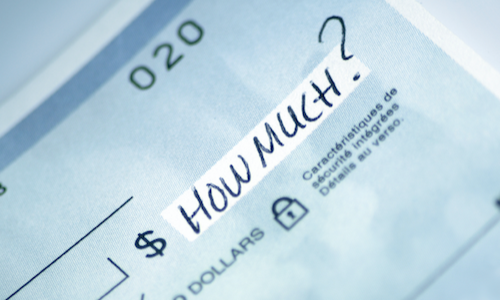 The number of people who are late or behind on their mortgage is at the lowest rate in 10 years.

A Good Kind of Decline

The good news on mortgage delinquencies was made possible by a number of changes in lending practices following the market crash, Frank Martell, president and CEO of CoreLogic, said in a statement.

“Dropping delinquency and foreclosure rates reflect the beneficial impact of stringent post-crisis underwriting standards as well as better fundamentals such as higher employment, household formation and home price gains,” Martell said. “Looking ahead, we expect these positive trends to continue as the industry shifts its focus toward solving supply shortages and looming affordability crises in an increasing number of markets.”