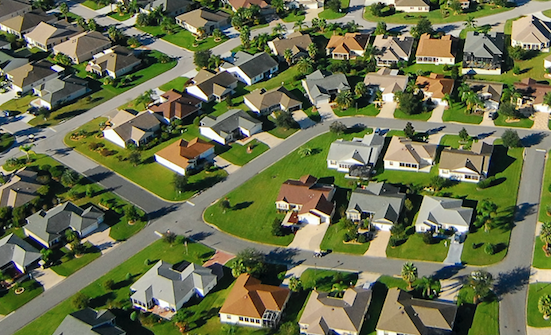 Houston saw the largest one-month sales volume in history in June, according to the Houston Association of Realtors.

“June proved to be another phenomenal month for the Houston real estate market with buyers and renters sending volume and pricing into record territory,” said HAR Chair Cindy Hamann. “Between continued strong employment numbers and healthy housing inventory levels, we expect the market to remain vibrant.”