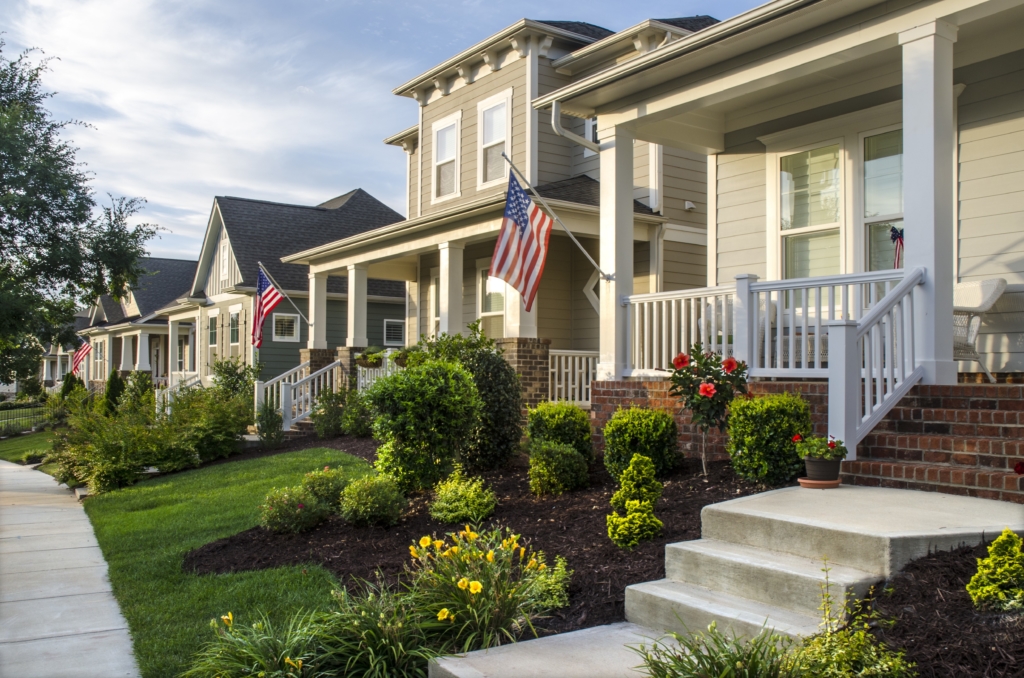 U.S. home prices rose in June to the highest national median sale price Redfin has recorded since it began tracking in 2010, hitting $298,000, according to Redfin’s June housing report.

However, home sales continue to be constrained by low inventory, only growing 1.9 percent compared to last year. June also saw the lowest home supply on record, falling 10.7 percent to 2.5 months supply. This is significantly below the six-month mark that represents a healthy and balanced market. 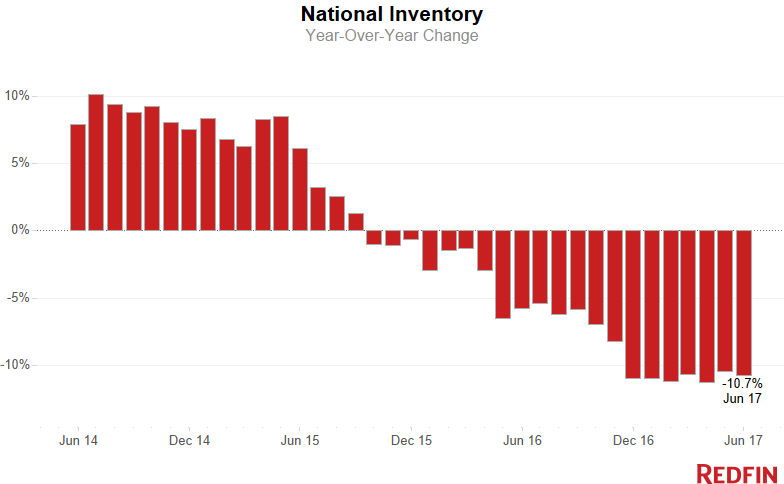 Homes sold in June were under contract in 36 days, which is one day faster than in May and a new pace for home sales. Around 26 percent of homes sold went for above the list price, which is also a Redfin record. The average sale-to-list price ratio hit a Redfin high of 95.5 percent in June. 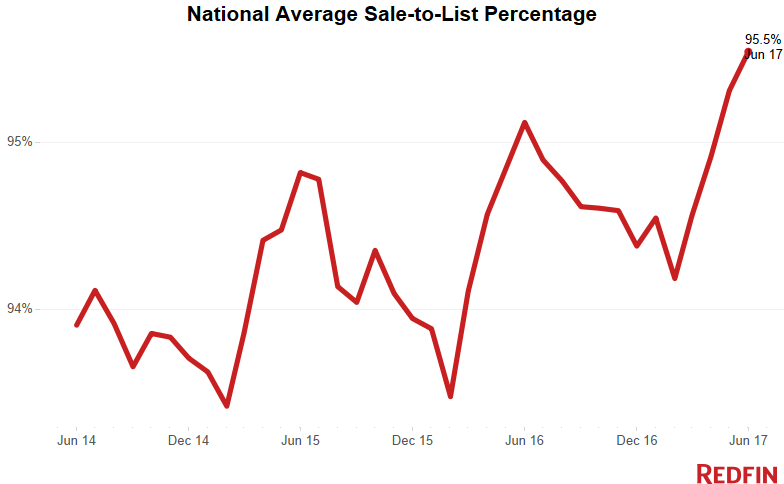 “This market is unlike any we’ve ever seen before,” said Redfin chief economist Nela Richardson. “Month after month, new records are set for the pace at which homes are going under contract. Demand continues to swell while supply troughs. For buyers competing in this market, it’s survival of the fittest. The strongest offers that are most likely to close quickly and smoothly rise to the top of the pile.”