Almost half of Americans have regrets about their homebuying process 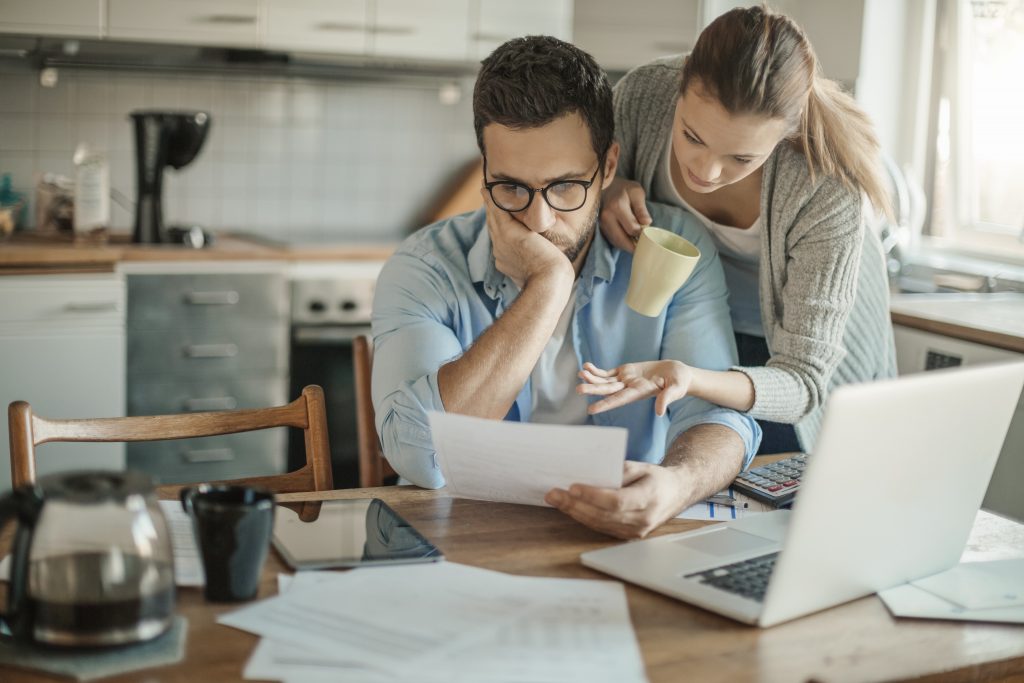 Overall, Americans recognize the benefits of homeownership, but there are still some regrets about housing choices. According to Trulia, 44 percent of Americans have regrets about their current home or the homebuying process. This is down from 46 percent five years ago.

In the survey, 21 percent of Americans said a previous housing purchase mistake they made is holding them back from changing their current housing situation.

But overall, the percentage of those who express regrets are down from 2013, decreasing from 52 percent to 51 percent for homeowners and from 56 to 52 percent for renters.

Home prices and affordability continue to be a major concern for Americans as 62 percent believe housing costs have become less affordable since 2012, and 26 percent of those respondents said it is much less affordable.

The current negative outlook on home affordability is affecting Americans at every income level as 26 percent of responders with an annual household income of $100,000 or higher believed they could not afford to buy a home in the current housing market.

Additionally, 50 percent of Americans who make $100,000 or more annually had housing regrets, compared to 44 percent overall and 40 percent of those who made less than $50,000 annually.