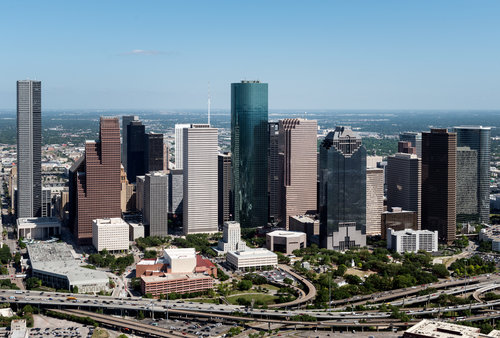 “This surge in international home sales activity underscores the growing reputation Texas has as a global destination for owning a home or investment property,” said Vicki Fullerton, chairman of the Texas Association of Realtors. “The state’s low unemployment, diverse industry base and world class higher education institutions are just some of the reasons why international residents seek to attend college, raise a family or do business in Texas.”