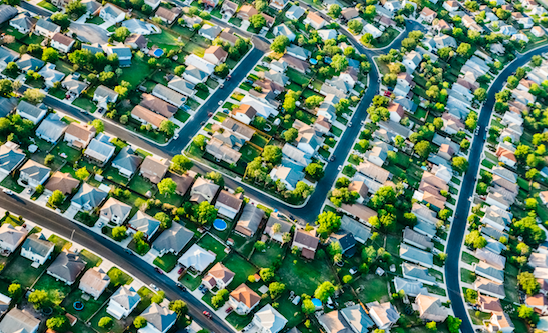 While home prices increased nationally in July, overall home sales declined, according to the latest report from Redfin.

“In the first half of the year, the housing market was able to keep its head above water, despite high prices and low inventory, because buyer demand was so strong,” said Redfin chief economist Nela Richardson. “Multiple months of inventory declines took a toll on sales as buyers took a breather in July to wait for more listings.”

July marked the 22nd straight month of year-over-year inventory declines. Redfin reported that July had a three-month supply of homes, which is higher than June’s record low of 2.5 months. All of the Redfin-tracked cities had less than six months of supply – the marker of a balanced market – except for in Newark, New Jersey, and Miami. 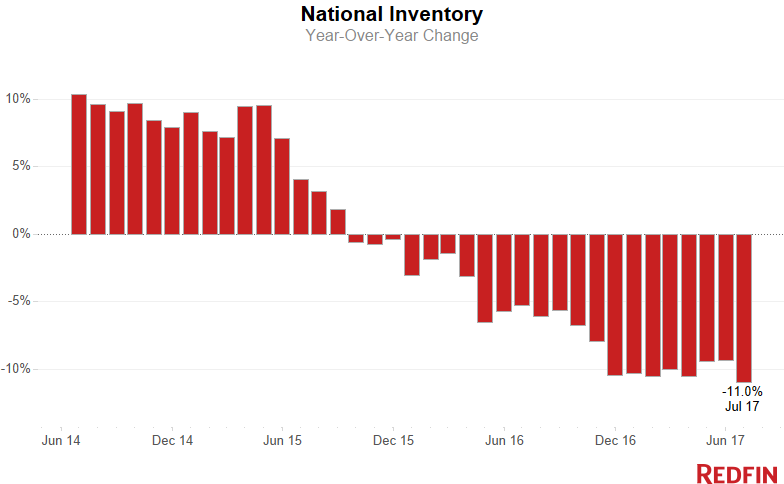