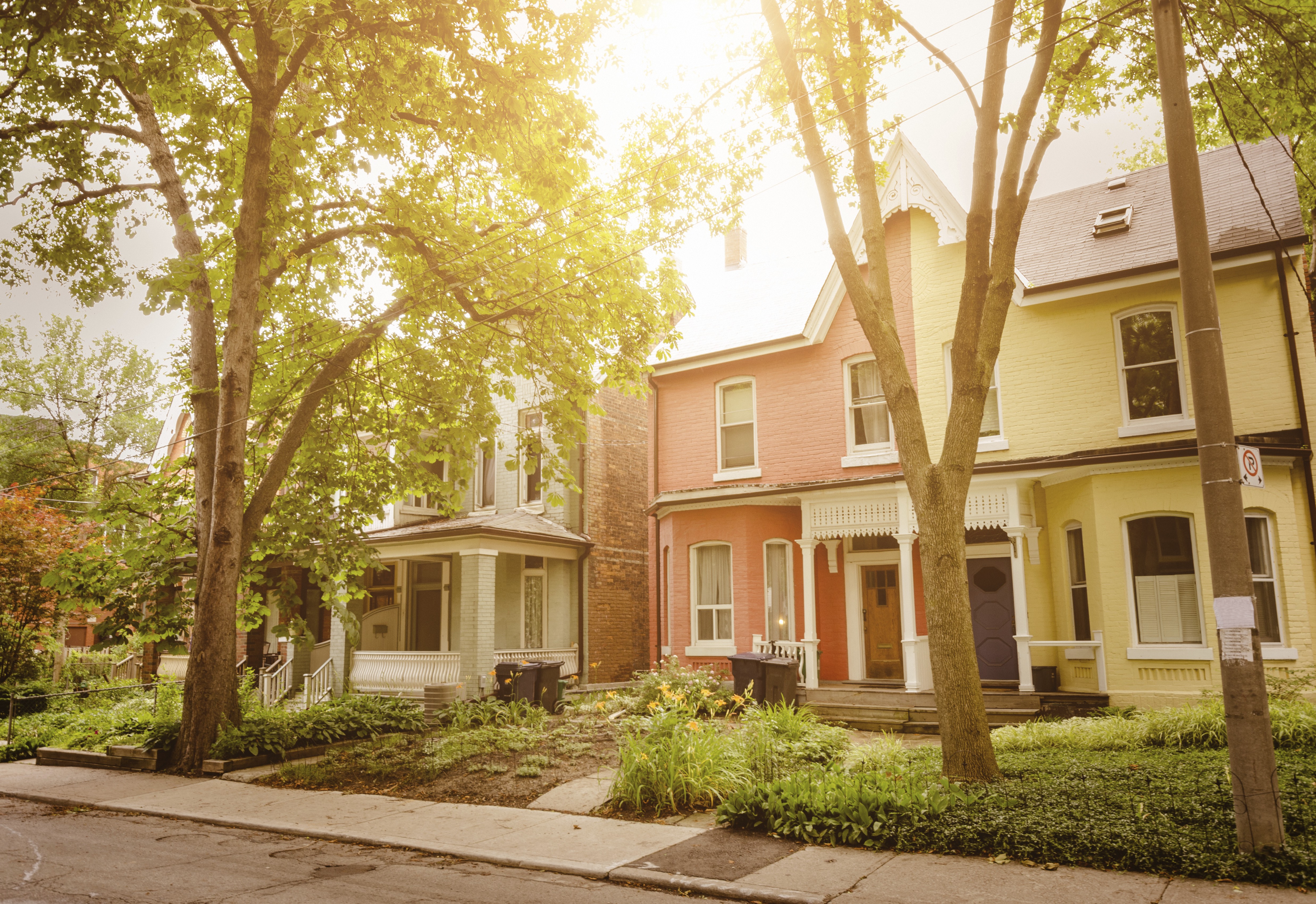 With homes flying off the market and a dearth of new listings, pending home sales around the country dipped 0.8 percent in July from June, according to a new report from the National Association of Realtors.

While the slip is minimal, it marks the fourth time in five months that pending home sales have declined, and they’re down 1.3 percent from July 2016. The West is the only region to experience an increase — 0.6 percent — but is still down 4 percent from a year ago.

“Buyer traffic continues to be higher than a year ago, the typical listing has gone under contract within a month since April, and inventory at the end of July was 9.0 percent lower than last July,” said Lawrence Yun, NAR chief economist. “The reality, therefore, is that sales in coming months will not break out unless supply miraculously improves. This seems unlikely given the inadequate pace of housing starts in recent months and the lack of interest from real estate investors looking to sell.”

Yun predicts that pending home sales at the end of the year to hover around 5.5 million, up slightly from 2016’s year-end total of 5.45 million. Weaker contract signings and the inevitable slowdown in areas affected by Hurricane Harvey will hinder sales in the coming months.