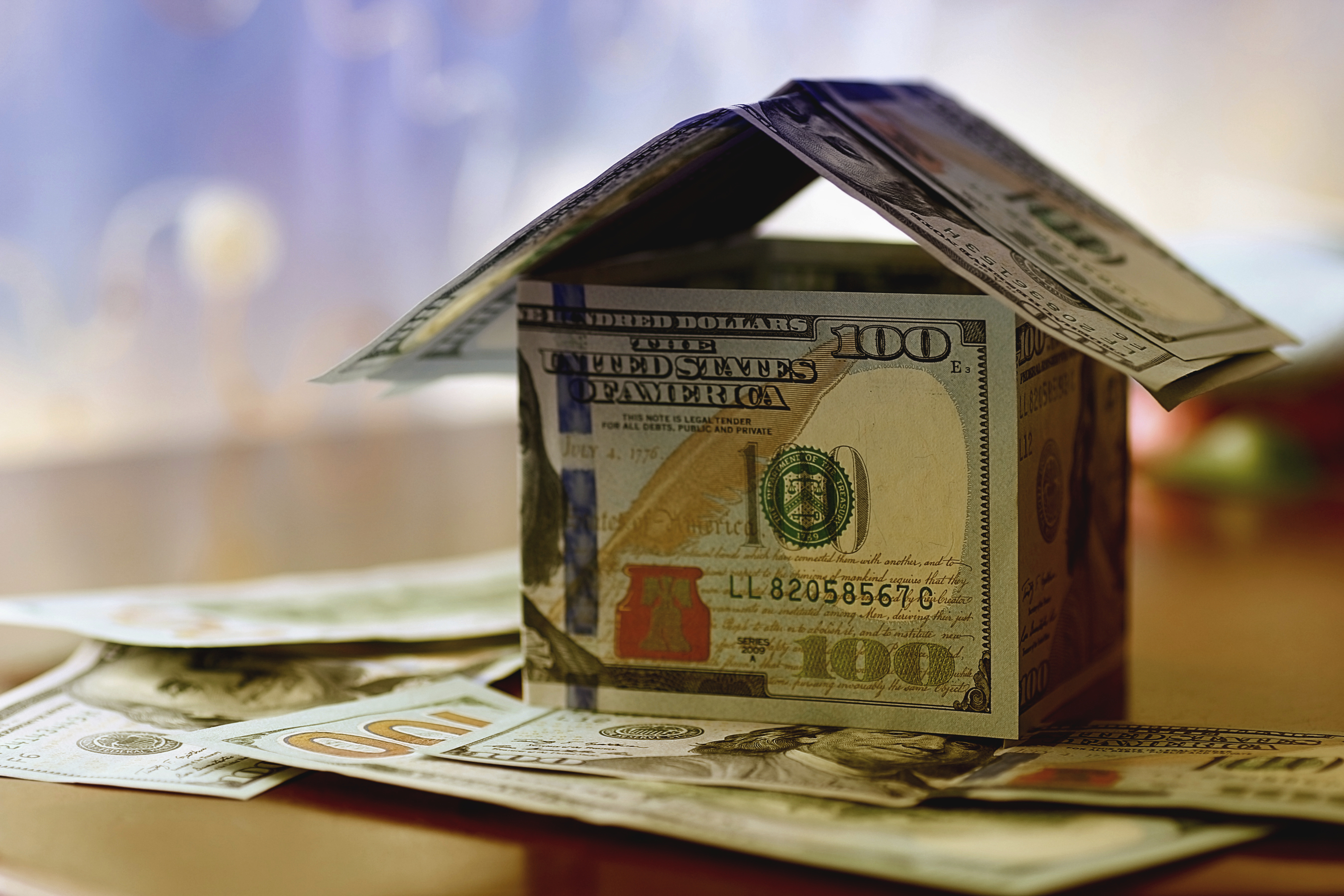 Due to upcoming changes to the reverse-mortgage plan, most new homebuyers will soon face bigger upfront premiums, but lower rates over lifetime of the loan.

The Department of Housing and Urban Development announced a plan to increase the downpayment amount to 2 percent in order to decrease the annual loan payment to 0.5 percent. Currently, borrowers pay about 0.5 percent upfront when buying a home and then are saddled with 1.25 percent annually for the remainder of their mortgage.

“Given the losses we’re seeing in the [reverse mortgage] program, we have a responsibility to make changes that balance our mission with our responsibility to protect taxpayers,” Ben Carson, HUD secretary, said in a statement.

Tax money funds the reverse-mortgage program, these changes are believed to decrease the pressure on taxpayers. The Federal Housing Administration (part of HUD) is responsible for the losses on loans from the reserve fund. Since 2009, the reserve-mortgage program has drained the FHA of almost $12 billion.

In order to cover these losses, the FHA primarily relies on premiums paid by younger borrowers on their tradition mortgages.

Previously to this announcement, the reverse-mortgage program allowed seniors 62 and older to take out loans against the value of their homes to supplement an income.

While many agree there is need for improvement to the program, HUD’s announcement is being met with some resistance. David Stevens, former FHA commissioner and current president of Mortgage Bankers Association,  is one of those opposed.

Stevens told the Wall Street Journal, “Being able to survive retirement when you don’t necessarily have a large 401(k), that creates the real risk of just being able to pay the bills and eat food and stay in a home,” supporting belief that the current program is a critical resource.

These changes will allow most seniors to borrow less money. Seniors will be able to borrow roughly 58 percent of the value of their home. This is down from 64 percent.

Current borrowers will not be affected by these changes to the reverse-mortgage plan. However, new loan seekers will be impacted.