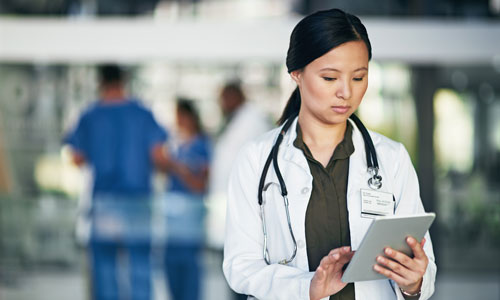 PhysicianLoans recently announced that it will now offer zero-down loans of up to $750,000 for medical professionals. As a part of the company’s Doctor Loan program, the financing rate will be available to dentists and veterinarians in addition to traditional medical doctors.

According to PhysicianLoans president Tal Frank, the decision to increase the lending amount stems from a combination of rising education costs and mounting home prices experienced nationwide.

“Today’s young doctors would like to both pay down their debt and buy a home,” said Frank. “While a post-residency doctor making six figures has the cash flow for both, they do not yet have the down payment required by a traditional bank.”

To that end, the Association of American Medical Colleges reports that the average educational debt for medical students who received their degree from a public institution was $190,000 in 2016. This represents a significant increase from the $183,000 average recorded in the year prior. For those who graduated from a private medical program, the median debt was $200,000 or more.

When considered in tandem with the continued rise in home prices, its no wonder PhysicianLoans has chosen to up the ante.

“Doctors completing their training now have to pay more for a home than they did five years ago which would translate to an even higher down payment with traditional banks,” Frank added. “The increase to $750,000 for zero down keeps more homes in reach for new doctors who recently completed training.”

What’s more, Frank boasts a “near zero” delinquency rate on mortgage loans made out to medical professionals, indicating positive returns both for his company and the medical community at large.