U.S. housing market is changing as more adults choose not to have kids 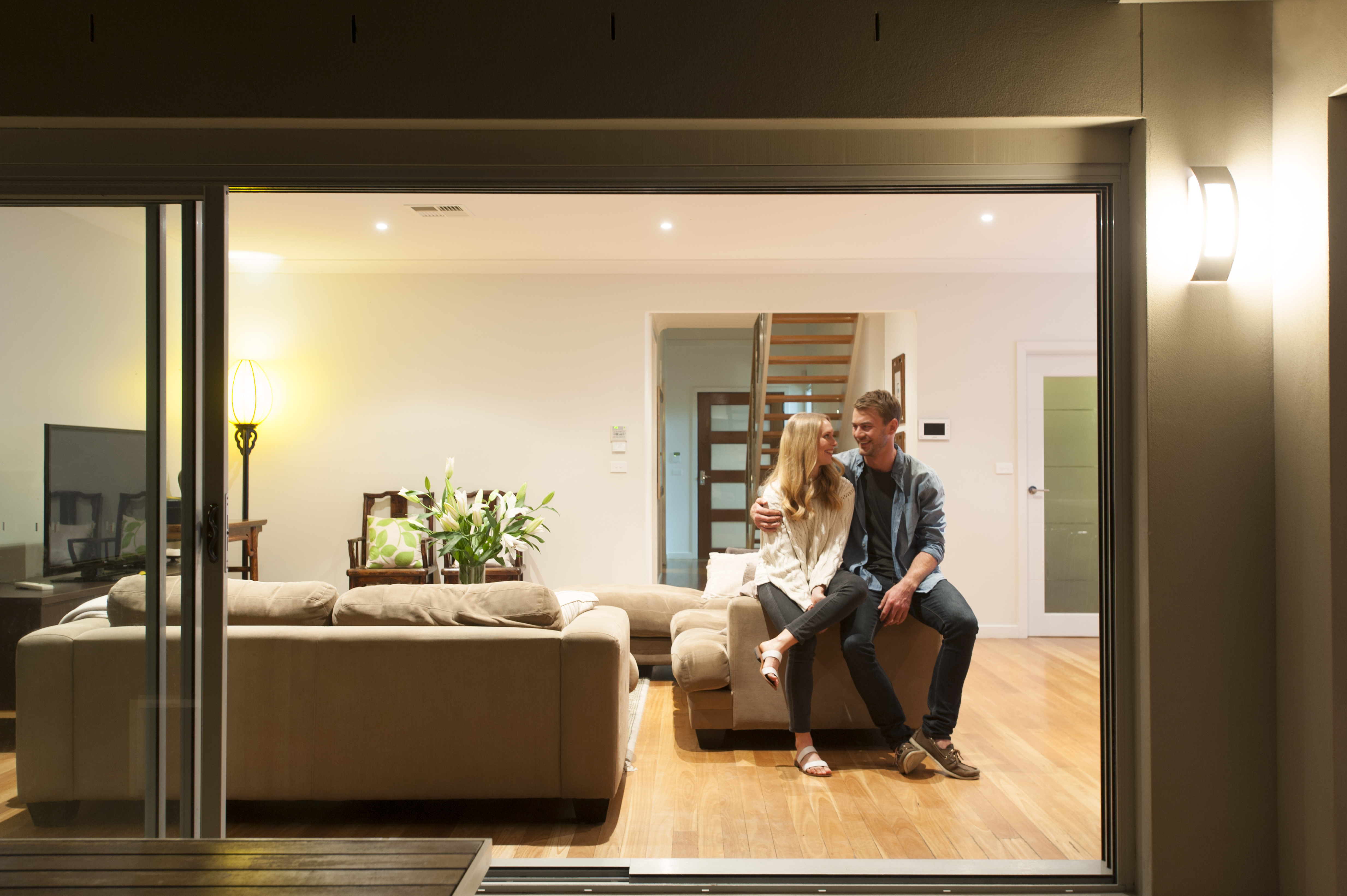 The fertility rate in the U.S. is at its lowest since records on that data began in 1909 and the housing market is seeing the affects, according to a recent report from The Denver Post.

“Clearly, it’s not a one-year change,” said Lawrence Yun, chief economist at the National Association of Realtors. “It’s been occurring throughout the years here in the U.S. and many developed countries, [with] smaller family size, delayed marriages and fewer kids. [The question is how] does this impact housing or could impact housing for the long haul.”

One way in which fertility rates are having an affect on the housing market is that last year 90 percent of homebuyers with children purchased single family homes, according to the NAR.

Chief economist at the National Association of Home Builders, Robert Dietz, said people generally look for 800 square feet of home per person in the household. NAR also found last year, that families with no children saw the number of single family homes purchased drop to 79 percent, opting more often for condos or townhouses. Therefore, couples with no children, and no plans for family expansion, are usually looking at smaller spaces.

According to Dietz, the trend of couples without kids looking to live in urban areas is reflected on the homebuilding side mirrors this trend in homebuying side of things. He was quoted in the Denver Press, “Builders have less land available to develop in desirable urban areas, leading to smaller yards and lot sizes.”

Where to move is not the only question not having kids raises, but also when to move.

“It’s more of a financial decision rather than trying to find the most cost-effective way of additional space for a growing family,” Yun said. “It becomes more of ‘Do I want to rent or do I want to own and establish roots?’ ” Yun then compared the 1980s, where more people bought a home for the first time in their late 20s, to now where that age has crept up to the early 30s.