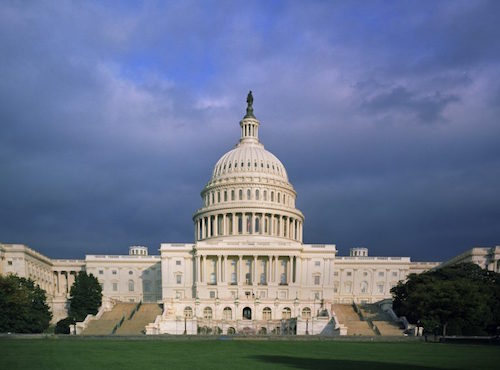 Both NAR and NAHB say this could dampen the benefit of the deduction outside of the most expensive housing markets and could lower home values.

NAHB recently changed their stance on the GOP bill as more details emerged and, after the full text came out on Thursday, continued to criticize the bill.

“The details that are coming out show that the House Republicans are picking large corporations and wealthy Americans over small businesses and middle-class American homeowners,” Jerry Howard, NAHB’s CEO, told Business Insider.

Howard estimated that 7 million homes would be excluded from the mortgage-interest deduction.

NAHB is not the only organization critical of the new GOP tax plan. NAR, which has been vocal about the impact recent tax plans would have on the real estate industry, expressed similar concerns on Thursday after the new plan was revealed. NAR believes that the bill represents a tax increase on middle-class homeowners.

“This legislation closely tracks with the House Republican Blueprint for tax reform, which threatens home values and takes money straight from the pockets of homeowners,” said NAR President William E. Brown on Thursday. “Realtors believe in the promise of lower tax rates, but this bill is nowhere near as good a deal as the one middle-class homeowners get under current law. Tax hikes and falling home prices are a one-two punch that homeowners simply can’t afford.”

Additionally, by eliminating or nullifying the incentive for homeownership, NAR says that homeownership’s wealth-building potential could be pushed out of reach.

The legislation also eliminates state income taxes altogether, while installing a new cap on property taxes while adding new restrictions on the capital gains exemption homeowners utilize today when they sell their home. NAR says the exemption is vital to allowing homeowners to use their equity to pay for retirement and other long-term needs.

“The nation’s 1.3 million Realtors cannot support a bill that takes homeownership off the table for millions of middle-class families,” Brown said. “We know this legislation is just the beginning of a much longer discussion. Our members will continue to make their voices heard as we push towards tax reform that responsibly lowers rate while protecting the dream of homeownership.”