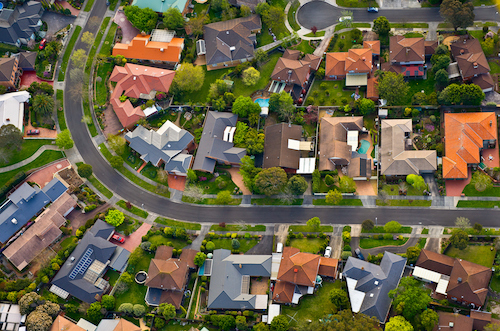 Although home prices are on the rise across the country, affordability has actually increased since July, according to the latest Mortgage Monitor from Black Knight.

According to the report, only 21.4 percent of the median income is needed to purchase a home for the average homeowner in the United States, down from the post-recession peak of 21.7 percent in July.

“Rising home prices continue to offset the majority of would-be savings from recent interest rate declines, which has kept home affordability near a post-recession low,” said Ben Graboske, Black Knight executive vice president of data and analytics. “That being said, when viewing the market through a longer-term lens, affordability across most of the country still remains favorable to long-term benchmarks.”

The report estimates that even with rising home prices, states will stay below long-term benchmarks for the next year. However, more pessimistic scenarios, including significant increases in the 30-year fixed interest rate, a number of states could surpass their historical norms by this time next year.

“In looking at the affordability landscape across the country, we certainly see varying levels of affordability in each market compared to their own long-term benchmarks,” Graboske said. “But, by and large, the overall theme is that affordability in most areas, while tightening, remains favorable to long-term norms.” 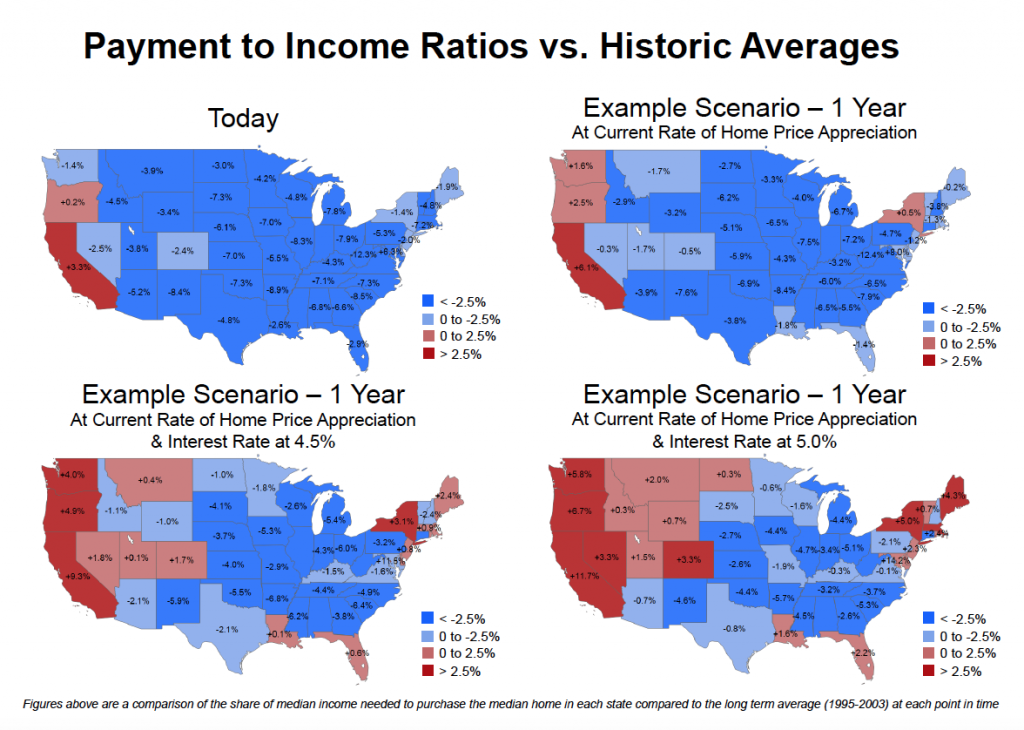