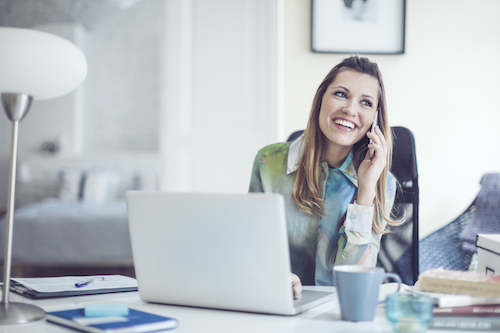 While the overwhelming majority of homebuyers are married couples, it is women who make up the larger share of sales among single people, according to the National Association of Realtors.

Women also purchased more expensive homes than their male counterparts despite still earning less than men on average, with women buying homes with an average value of $185,000 compared with $175,000 for men, NAR reports.

The real estate industry has begun to take notice of this trend. Home builders have begun designing homes with women in mind, according to the Washington Post. The newspaper did not say what a home designed for women entails.

One possible reason women are buying homes at twice the rate as single men: more women view rising rents as a burden, and single women are more likely to see buying a home as a smart investment, according to the Washington Post. In a study conducted by Builders Digital Experience, 23 percent of single women said rising rents were a “trigger” motivation behind a home purchase, which is higher than the 16 percent average for all recent buyers.