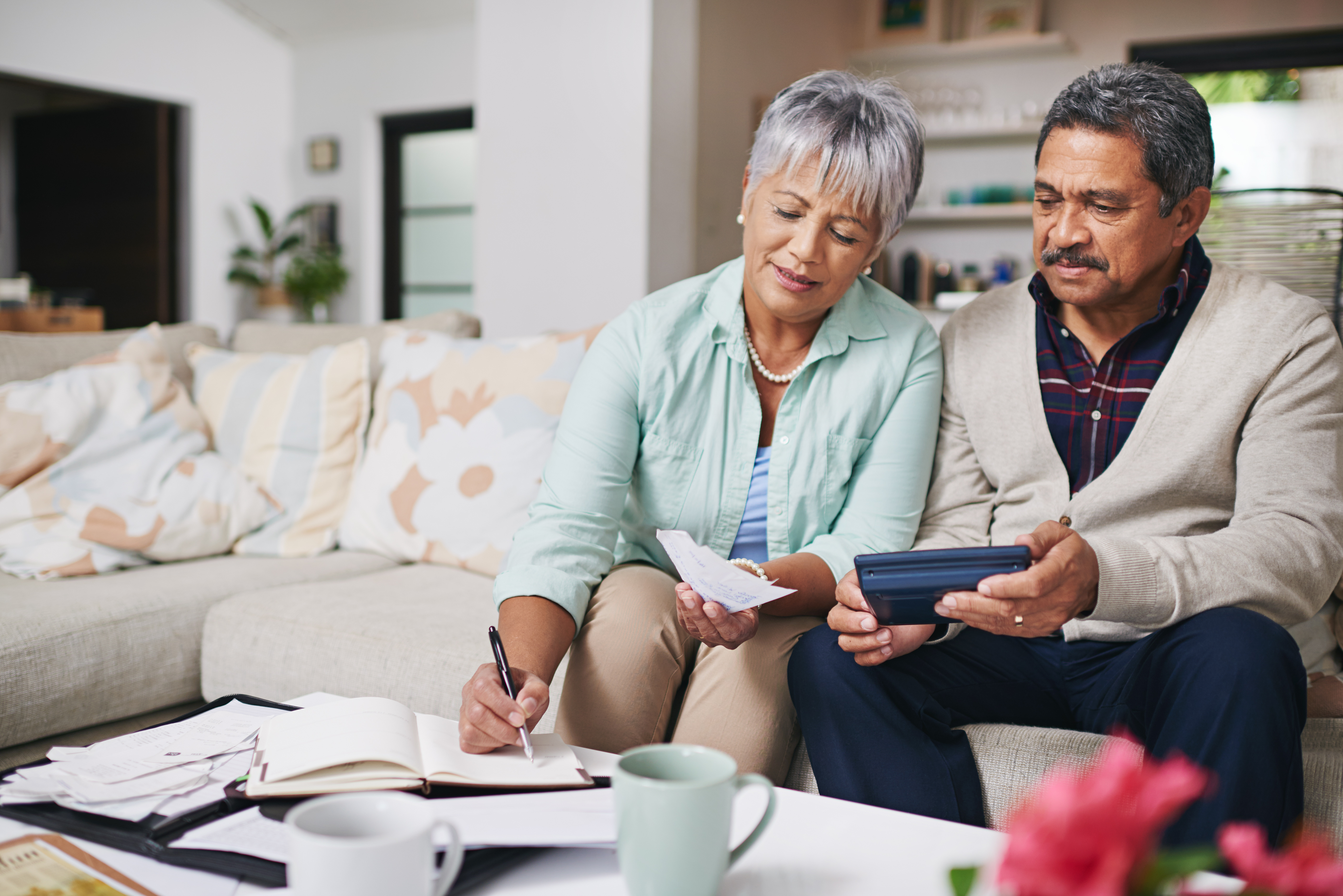 One Houston-area community ranked 20 in America for the best place to retire.

According to the Houston Business Journal, SmartAsset recently released a study that named the best places to retire. As far as Texas cities go, Katy was named 20 in the nation and first in Texas. Naples, Florida ranked the best city in the nation to retire, which didn’t come to a surprise to most.

To compile the list, SmartAsset used data from the U.S. Census, Avalara and other government websites. Using the data, the looked at the following four factors and created an index score:

Regarding the best places to retire in Texas, five greater Houston cities made the full list, including: Katy, Richmond, Tomball, Webster and Humble.

Here is the breakdown for the top ten Texas cities to retire in.