Urban growth rate catching up to the suburbs 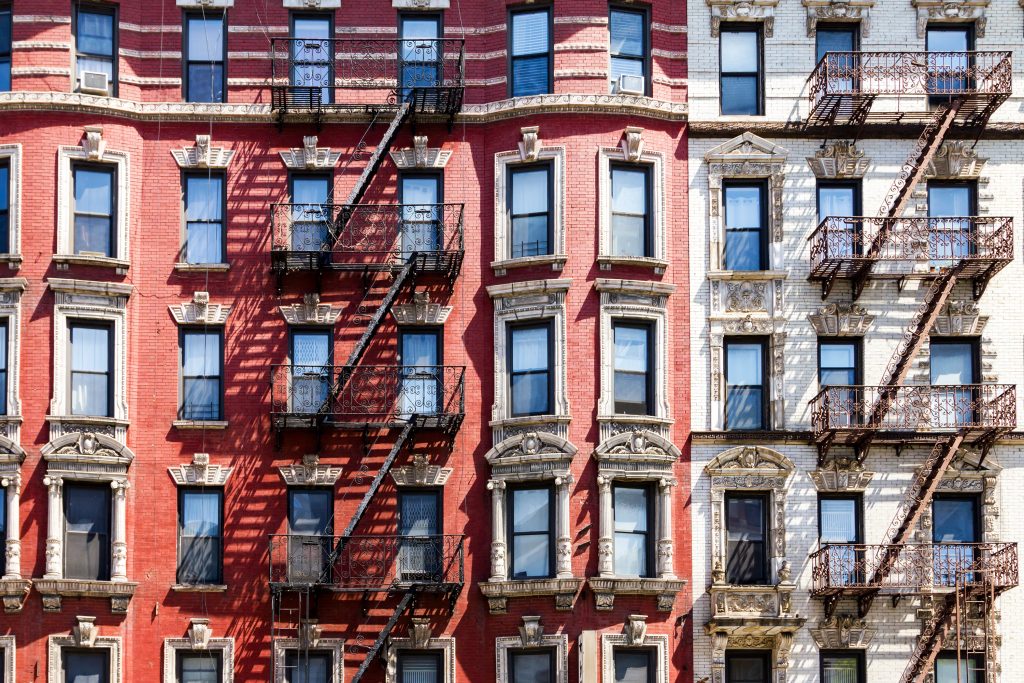 Contrary to previous housing trends, urban neighborhoods have seen an increasingly fast growth rate, comparing closely with the rate at which suburban areas are growing, according to a study by Urban Land Institute. The report analyzes different types of neighborhoods and economic trends that have shaped urban developments across the U.S.

One of the key factors behind the increasing urban growth rate is the fact that millennials are becoming a large portion of the home-owning population, as noted in the study, and the city is the perfect place where they can find everything they want in a home. Millennials want living environments that are close to jobs, transit and walkable to other places. As a result of the increasing demand for urban amenities, the growth rate of urban neighborhoods is nearing the same rate that suburban towns are growing.

Between 2010 and 2015, the growth rate of urban neighborhoods was 3.4 percent compared to the 3.7 percent growth rate that suburban areas saw. This is a substantial contrast compared to 2000 to 2015 when the urban growth rate was just 1 percent and suburban was 13 percent.

“Our cities are evolving into places that are more diverse and more interesting than ever, with a mix of neighborhoods defined by distinct characteristics that are drawing different residents and workers for different reasons,” said ULI Terwilliger Center Founder and Chairman J. Ronald Terwilliger. “There are very few urban areas in which housing is not mixed in or very close to commercial uses. This has significant implications for development going forward — particularly affordable housing — in terms of building cities that are livable and attainable to people in a broad income range.”