The summer features that make a home more valuable 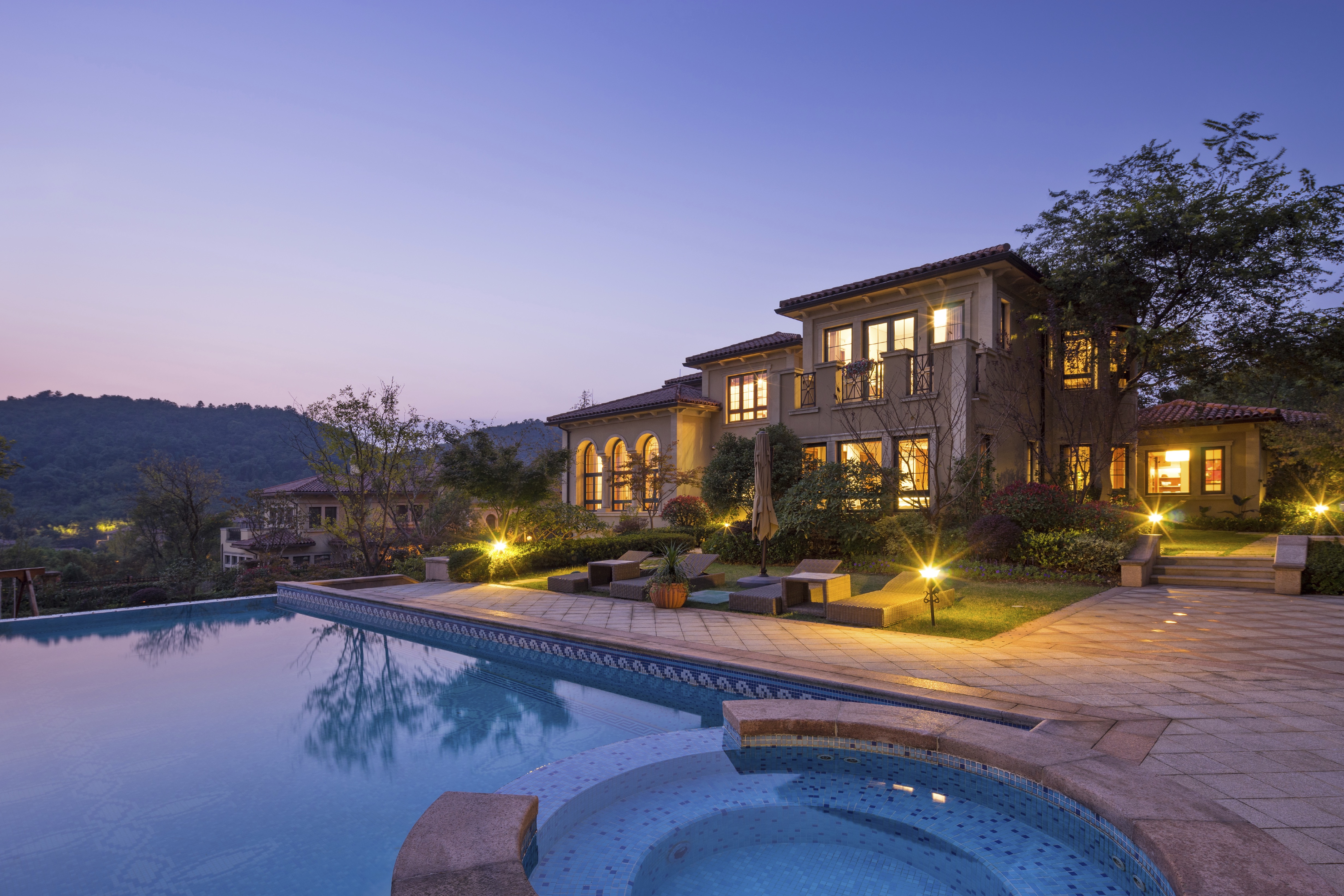 Homes listed with summer features can be sold for nearly 10 percent more than homes without the summer features. To figure out which features were the priciest and most sought after, realtor.com conducted a study by looking at homes on their website in May 2018 and using summer feature words.

“Buyers love special features that enable them to get the most out of the summer months, and are willing to pay more for a home that has them, according to our analysis,” said Javier Vivas, director of economic research for realtor.com.

The results found the most popular features were outdoor showers, barbecuing, fire pits and entertainment pools.

Barbecue mentions occurred in about 9.6 percent of listings nationwide. Listings for barbecues were most popular in Arizona, California and Utah. According to the data, homes with barbecues are 26 percent more expensive than similar homes without the barbecue feature. In Arizona, barbecue features were mentioned in 15.8 percent of listings with a media price of $214 per square foot. The state price per square foot was $161, making the feature premium 33 percent.

Fire pits and backyard fireplaces were mentioned in 7.2 percent of listings. These features were the most popular in Indiana, North Carolina and Idaho. In Indiana, 7.2 percent of listings mentions fire pits or backyard fireplaces. Median price for the listings was $109 per square foot, while the state price per square foot was $91, making the feature premium 20 percent.

In Illinois, fire pits or backyard fireplaces occurred in 4.2 percent of listings. The median price was $164 for square foot while the state price was $126 per square foot, making the feature premium 30 percent.