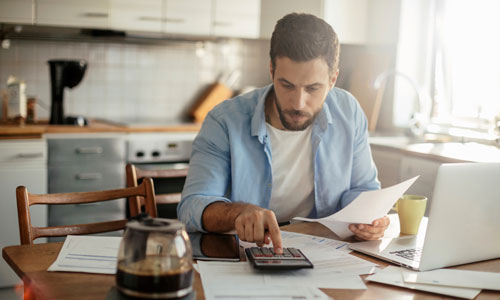 Updated guidance from the IRS related to federal tax cuts passed at the end of 2017 confirmed that many real estate professionals should be able to claim a substantial income deduction once they file their 2018 tax returns, in what NAR called “a big win for Realtors.”

As part of the Tax Cuts and Jobs Act that took effect this year, several new laws and provisions were introduced that would reduce the tax liability of many corporations, small businesses and sole proprietorships. However, until the IRS issued its updated guidance on the changes Aug. 8, it was unclear whether real estate agents would be able to take advantage of a new 20 percent deduction on income for owners of “pass-through businesses,” the legal classification under which many real estate professionals operate.

While business groups lobbied hard in Congress for the passage of the tax cut package last year, NAR continued to work with the IRS and the Office of Management and Budget afterward to ensure that Realtors were included in subsequent revisions.

“Your association made a forceful case — both in a detailed letter it sent on June 19 and in a face-to-face meeting with IRS officials in early August — that certain limitations on specified service businesses were not intended by Congress to apply to real estate professionals,” NAR communications director Robert Freedman wrote in a news update. “And that’s the interpretation the IRS has ended up taking.”

According to the latest version of Section 199A, individual owners of certain sole proprietorships, S corporations and partnerships — which are often called pass-through businesses and comprise a majority of business entities registered in the U.S. — may claim the 20 percent deduction if they earned less than $157,500 in 2018 (or less than $315,000 for married couples filing jointly).

Even with the updated rules, the NAR noted that the details surrounding the 20 percent pass-through business income deduction remain complex. Freedman explained that the association would be releasing additional guidance for Realtors using the deduction by mid-September.

“It’s a complicated provision and how it works for you will depend on many factors unique to your business structure and your income,” Freedman wrote. “As always, consult with your accountant or tax attorney on how this deduction should be applied in your situation.”