How much will rising rates cost homeowners? 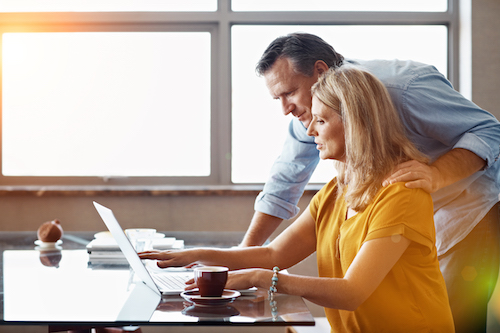 Recent reports of a sluggish housing market have put at least some of the blame on rising interest rates. Over the last 12 months, the interest rate on a typical 30-year fixed-rate mortgage has increased by nearly one full percentage point, according to Freddie Mac. While that doesn’t sound like much, multiplied over the value of the loan and its repayment term, even the slightest change in interest rate makes a difference of hundreds of dollars for homeowners.

To understand the financial impact of even a minor rate increase, Zillow Chief Economist Aaron Terrazas broke down the cost of a typical mortgage in 2018 compared to 2017. Based on historical rate data, mortgage payments on a median-priced home in August 2018 were $118 higher than a year ago, or 15.4 percent. Over a year, that turns into an additional $1,416 that the typical homebuyer is paying this year.

Interest rates move up or down on an almost daily basis, and are ultimately tied to the rates set by the Federal Reserve. In times of economic growth, the Fed increases the rates it charges to banks that borrow money from it, since excessive borrowing could cause inflation to grow very rapidly. In turn, those banks charge more interest to consumers who take out loans to purchase homes. While this obviously increases the cost of purchasing a home, those costs are ideally offset by growing paychecks and increasing home values that are hallmarks of a healthy economy.

But some are concerned that rates could rise faster than the housing market can withstand, reversing trends that were in place at several points since 2009. As of August 2018, the cost of mortgage interest was rising faster than home values, the latter having grown at an annual rate of 6.5 percent that month. For much of 2015 and 2016, though, home value growth rates outpaced mortgage cost growth. The same was generally true between 2010 and 2013, according to Zillow’s data. Since the end of 2016, however, mortgage costs in most months have been rising at a faster annual rate than home values nationwide.

Adding to homeowner cost concerns, this data from Zillow does not include any measurements of mortgage costs since the Fed announced its most recent rate increase in late September. In anticipation of continued rate increases, markets have kept pricing mortgages higher. By Oct. 11, Freddie Mac reported that the standard 30-year fixed-rate home loan had nearly crossed the 5 percent interest rate threshold.

Although a rising rate environment will drive the cost of mortgages up, it won’t affect all homeowners equally, and they will still tend to come out ahead of renters financially. For one, rising rates are only a concern for borrowers taking out a new loan, and don’t impact fixed-rate mortgages already being paid off. And as Zillow’s Terrazas noted, today’s homebuyers are still spending less of their total income to purchase and own a home than they used to, on average. 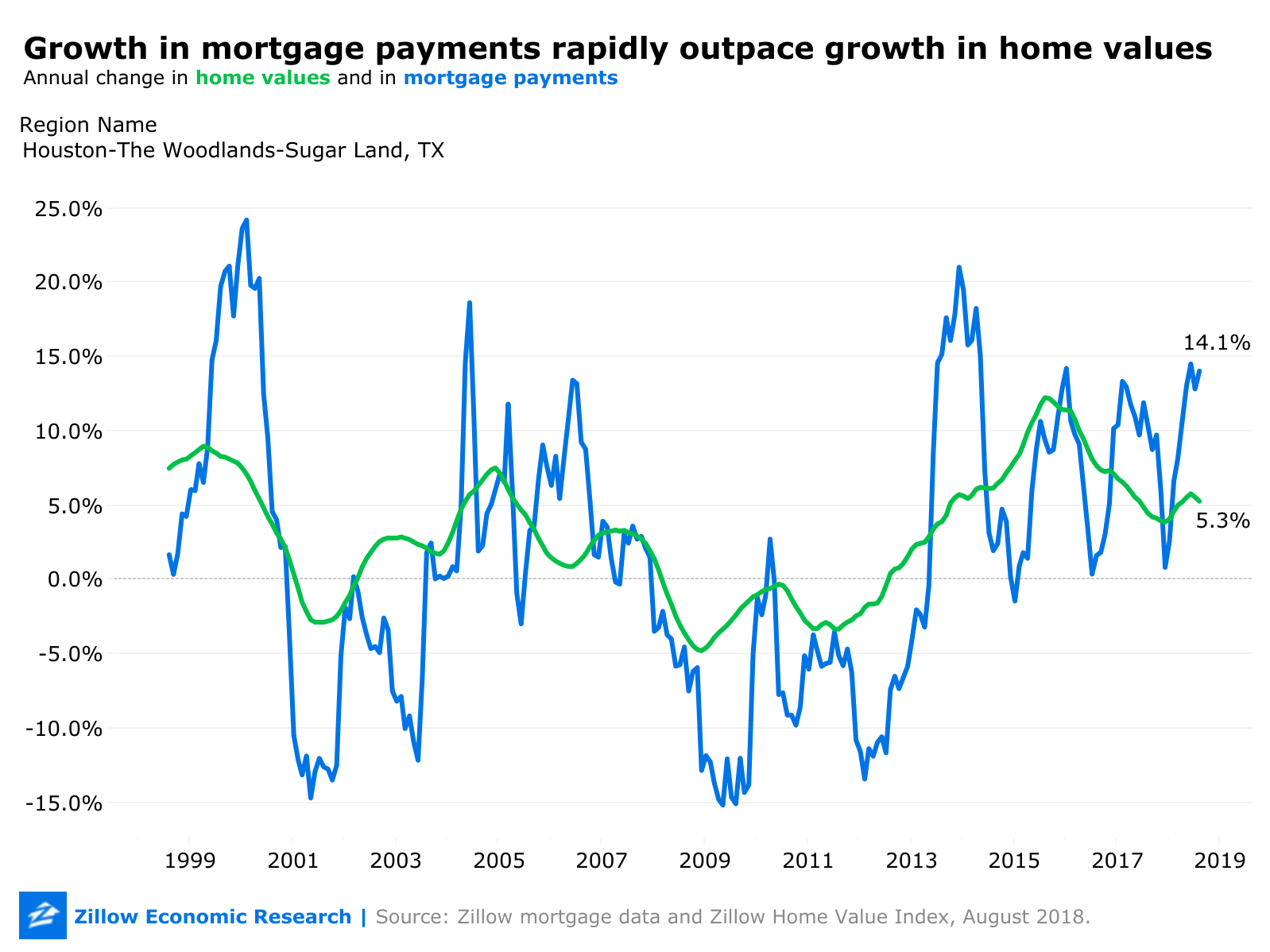