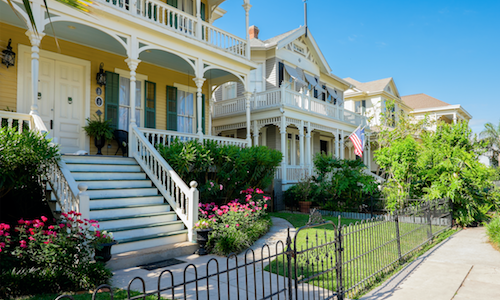 Home value growth is expected to do better than the national average in several cities that were snubbed by Amazon for its second headquarters, according to a panel of real estate economists and investors. While four cities, including Dallas, are expected to outperform the national average according to Zillow’s 2018 fourth quarter Home Price Expectations Survey, Houston is still a strong contender to see promising growth.

The survey asked more than 100 real estate economists and investors for their predictions about the national housing market.

The average expected home price appreciation rate for 2019 is down 3.8 percent from 4.2 percent in the previous quarter. The panelists expected the annual growth rate to decrease further in the next five years to 3.4 percent.

Nationally, year-to-date home value growth is nearly 7.7 percent. In Houston, the growth rate is a slightly under the national rate at 6.5 percent. Out of 18 votes, 11 panelists expect Houston to over perform.