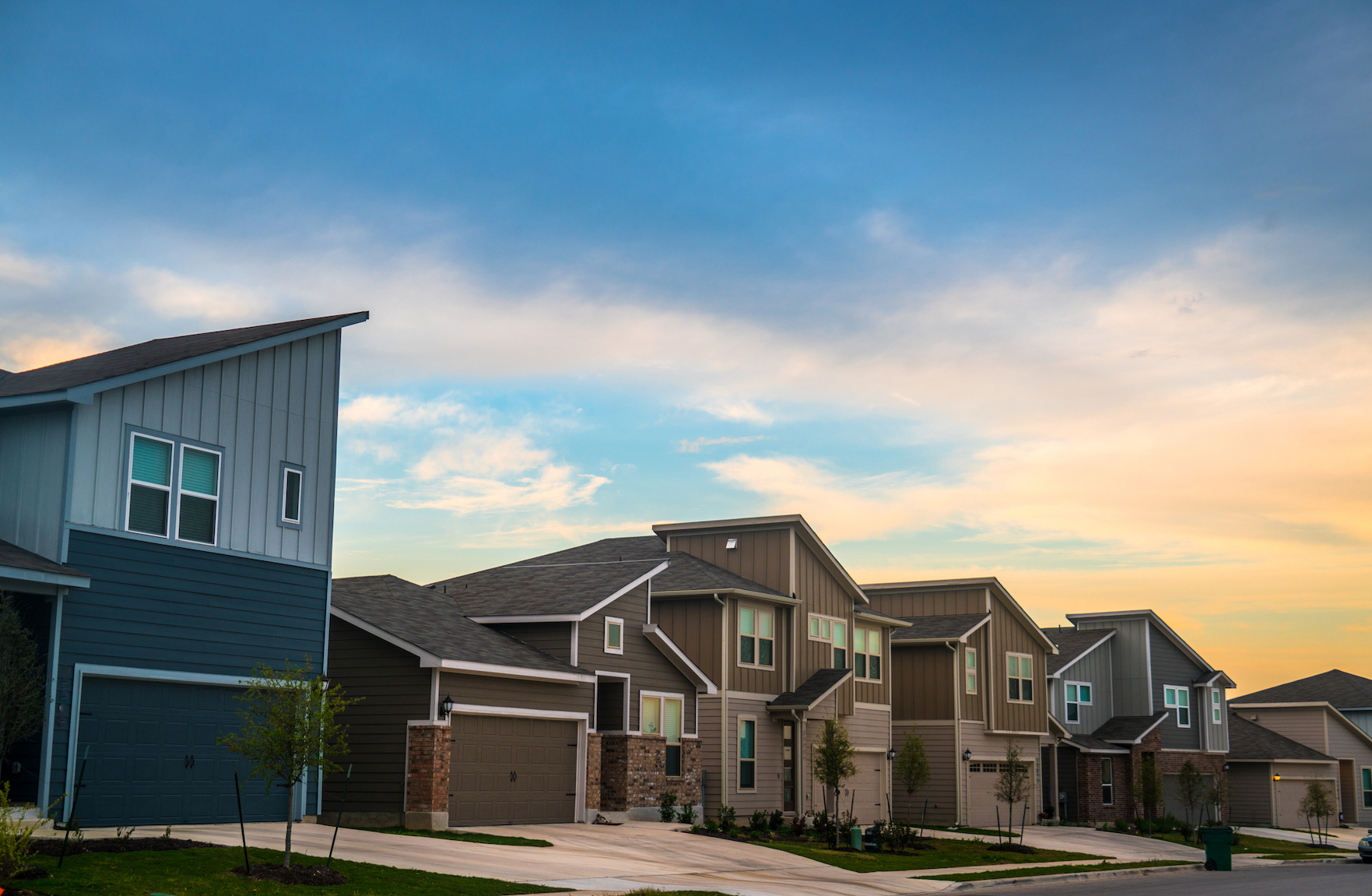 The U.S. Department of Housing and Urban Development confirmed for the first time that undocumented immigrants given temporary residence under the Deferred Action for Childhood Arrivals policy (known as Dreamers) are not eligible for FHA loans. In a letter to U.S. Rep. Pete Aguilar (D-California) sent June 11 from HUD assistant secretary Len Wolfson, the federal government ended what had been months of confusion over the eligibility of Dreamers who hoped to utilize FHA loans.

“Because DACA does not confer lawful status, DACA recipients remain ineligible for FHA loans,” Wolfson wrote in the letter. HUD’s official position, according to Wolfson, is that DACA only qualifies as a notice of “prosecutorial discretion,” and that a law would need to be passed by Congress to establish the legal rights of the nearly 700,000 people living in the U.S. who are estimated to be classified as Dreamers.

The letter arguably contradicts statements made by HUD Secretary Ben Carson during congressional testimony he made in April. In that hearing, Carson rejected reports from Buzzfeed News that Dreamers were being denied FHA loans, telling Congress, “I’m sure we have plenty of DACA recipients who have FHA-backed loans.”

The percentage of U.S. homeowners who were in some stage of foreclosure on an outstanding mortgage fell to 0.4 percent as of March 2019, according to CoreLogic’s most recent Loan Performance Insights Report. That represents the lowest national foreclosure rate logged in CoreLogic’s data beginning in January 1999. The nationwide overall delinquency rate, which includes any home loan considered 30 days or more past due, also reached its lowest level in 13 years, at 4 percent.

“Delinquency rates and foreclosures continue to drop through March and should decline further in the months ahead barring any serious dislocations from recent flooding in the Midwest or a severe Atlantic hurricane and/or wildfire season on the coasts,” CoreLogic President and CEO Frank Martell said on the report. While the delinquency rate did rise year-over-year in 21 states, CoreLogic Chief Economist Frank Nothaft said the trend was not entirely concerning due to the generally healthy labor market and high levels of home equity.

Second Century Ventures, the venture capital arm of the National Association of Realtors, announced it had made a “strategic investment” in Propy, a Silicon Valley startup and blockchain-powered real estate transaction platform. Propy facilitates the buying and selling of real estate in any currency, including cryptocurrency, in a secure fashion, and also automates processes related to wire payment and title recording. Last year, Propy also facilitated the first real estate transaction in the U.S. conducted entirely on the blockchain, a digital technology that enables contracts and currency to be exchanged in a secure way without paperwork.

The national average combined cost of a wedding and a down payment on a house is $109,000 according to Redfin with wedding cost information from WeddingWire. In cities like Cleveland, Pittsburgh and Detroit, that cost is less than $65,000 making these metros the most affordable places for newlyweds to buy a home. The most expensive metro for couples to get married and buy a home is San Francisco with combined costs as high as $325,000, according to data gathered by Redfin. Coastal metros have higher down payments with prices averaging over $100,000. In metros like New York city, a destination wedding might be a more affordable option. On the other hand, in cities like Atlanta and Phoenix, a down payment could cost twice as much as the average wedding.