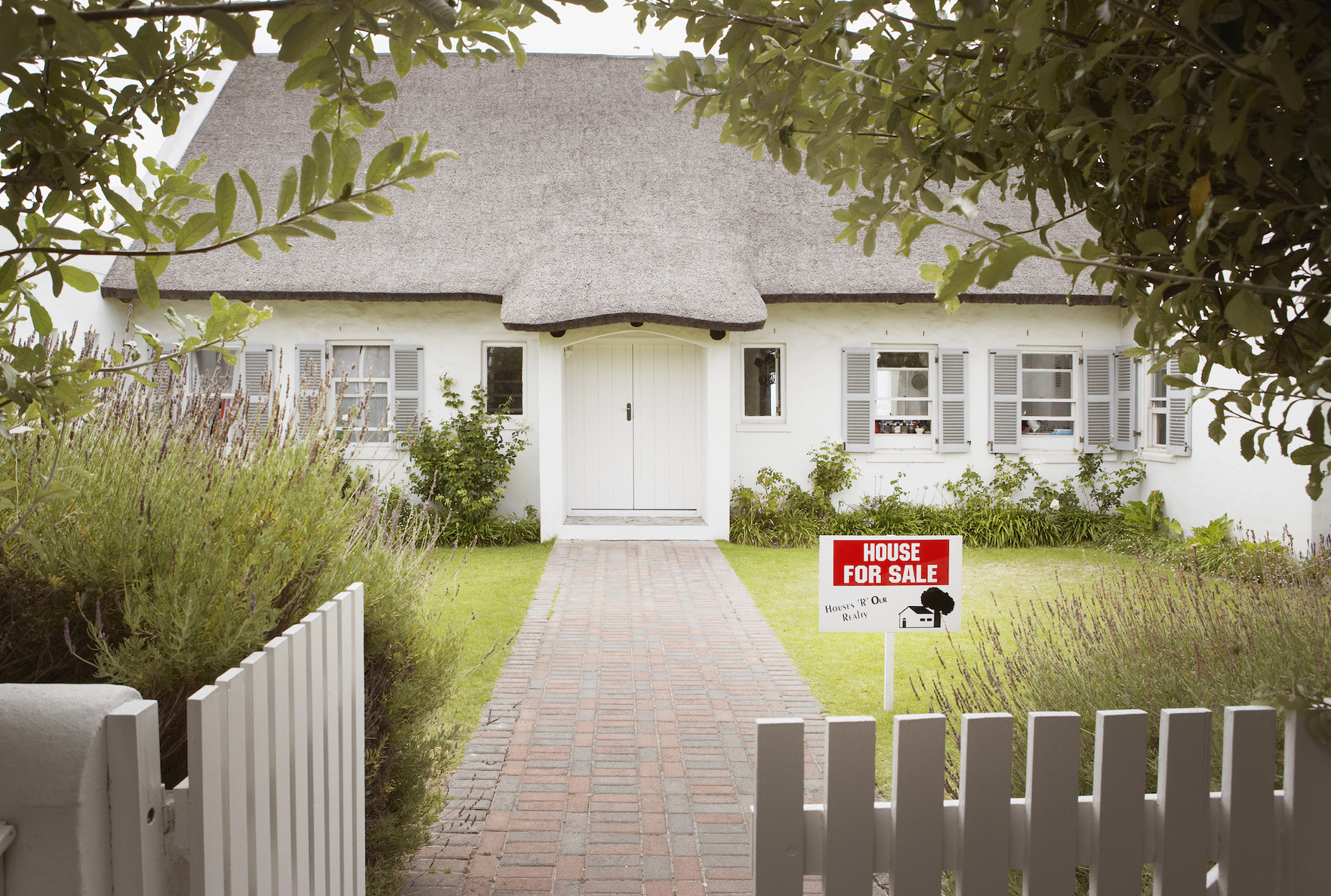 Home prices across the U.S. have been rising faster than inflation and average wages for several consecutive years, although in some cases, that trend is beginning to slow or even reverse. That may be due to homeowners getting more realistic when it comes to making price concessions that are often difficult to accept, often on the advice of their real estate agent.

A recent survey commissioned by ShelterZoom, a blockchain-enabled home listing service, makes clear that a disconnect still exists between home sellers and real estate agents, despite these market forces. In a poll of 1,000 consumers, more than three-quarters (76 percent) of respondents said if they were selling a home, they would be willing to accept a lower price if it meant “not having to deal with” associated costs including agent commissions and closing costs.

In addition, most of those polled said they would wait up to three months before reducing the price of their listing, if at all. Another 20 percent would give it a month.

Other survey responses pointed to some familiar points of frustration cited by homeowners in the sales process:

ShelterZoom said the full results of its survey would be available on its website next week.