‘Atypical’ is the new buyer 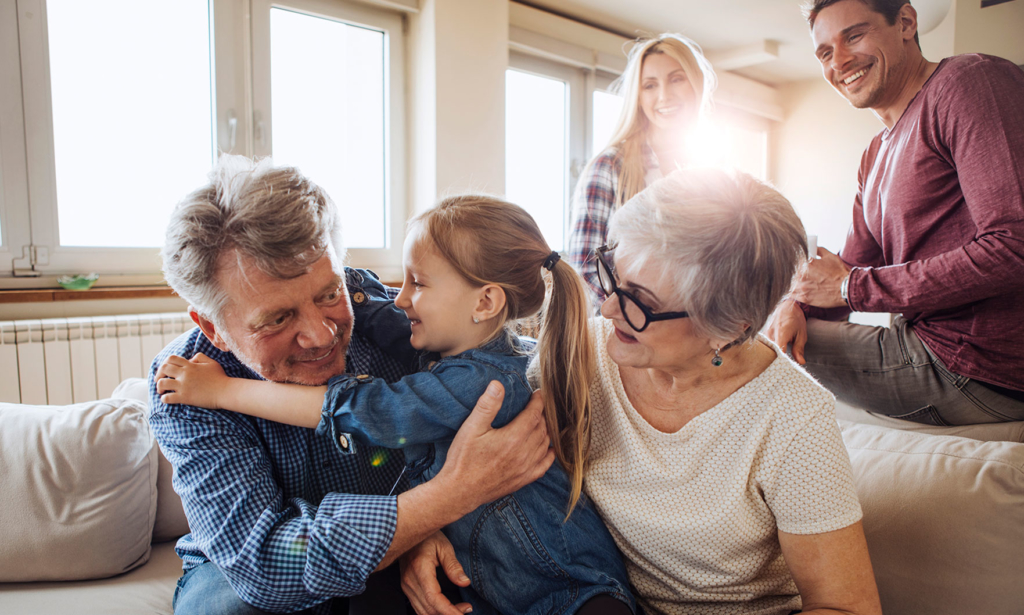 If there’s such a thing as a traditional buyer anymore, Houston Properties agent Kim Vargas doesn’t know what that would be. “I’ve dealt with couples who were dating but not married; a parent and adult child; parents and adult child and spouse; and what I’ve found is the new norm is that there’s not really a norm,” she said. “People just see the value in owning real estate, and that might mean they buy the house before the wedding, for example.”

Among Vargas’ current clients are an adult son and his mother who are looking to purchase a two-bedroom, two-bath home in Houston. “He just landed a job out of college, so she’s purchasing it, although both names will be on the title.” Down the line, he might purchase it from her, but for now, Vargas said she has to take both clients’ needs into consideration. “She’s aging, so there can’t be stairs. And he wants to be close to downtown for work.”

Vargas finds that most of her unmarried, non-traditional buyers don’t seem to be concerned about school districts, which can offer them more options. “There are a lot of desirable areas that may not be zoned to the best schools,” she said. “And even for unmarried buyers who are planning on having kids, some of them are still six years out, so schools don’t have to be a priority.” What does seem to be a priority, said Vargas, is being close to amenities like theaters, health clubs and restaurants, often leading to a more urban location.

Vargas’ biggest piece of advice when dealing with non-traditional pairings of buyers is to communicate with the lender. “You have to be really involved with the lender and stay with the process throughout the deal,” she said. “Typically, lenders will tell you if there’s a problem, but you’re dealing with a lot of different variables that could break a deal.”

In terms of how they plan to hold the title, Vargas leaves those questions to the attorney. “If they’re an unmarried but dating couple, I always let them know the risk, but we do have common law marriage here in Texas. Although I do tell them I’m not able to give them legal advice.”

Agents should be prepared to work with these types of clients, because it’s a common situation that’s not going away any time soon, said Vargas. “I’d hate to say that it’s a trend of people not getting married, because a lot of them eventually will,” she said. “But they’ve decided to put the cart before the horse, so to speak.”

With these types of buyers, Vargas recommends being inquisitive. “I ask a boatload of questions,” she said. “I get all the details from each of the parties involved. And because the last thing I want to do is spend three weekends with them running around, only to find I’ve wasted my time, I always make sure they’re prequalified.”