First American: ‘If you build it, they will buy it’ 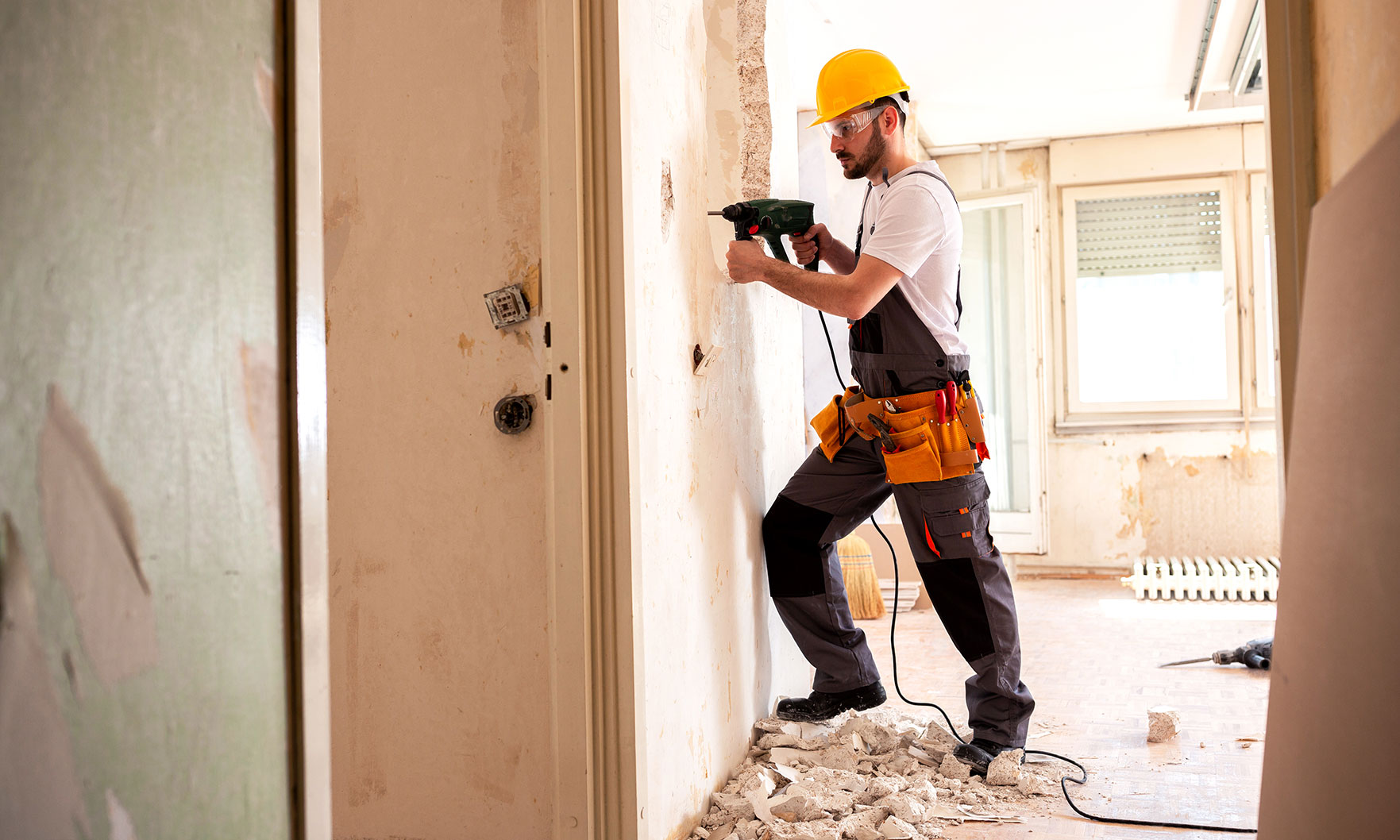 The National Association of Realtors are not the only ones banging the drum for accelerated new home construction.

“While an improvement, this is well below the historical average of about 2.5 percent …” Kushi noted.
Existing-home sales make up about 90 percent of the market, she said, but so-called tenure length – the amount of time owners stay in their homes – has “soared to a historic high of over 11 years, which means both fewer homes on the market and fewer buyers and reduces the market potential for existing-home sales,” she said.

Lack of construction workers, increasing material costs, a scarcity of buildable lots and restrictive regulations in many markets has hampered the construction industry, she said.

Builders were able to increase housing starts by 1.6 percent year-over-year in September, and residential construction jobs increased 4.1 percent over that same time period.

“And the good news for home buyers is that the year-over-year growth in both housing starts and permits in September is a sign that more housing is on the way,” she said. “In a market with low mortgage rates and a healthy labor market, if you build it, they will buy it.”