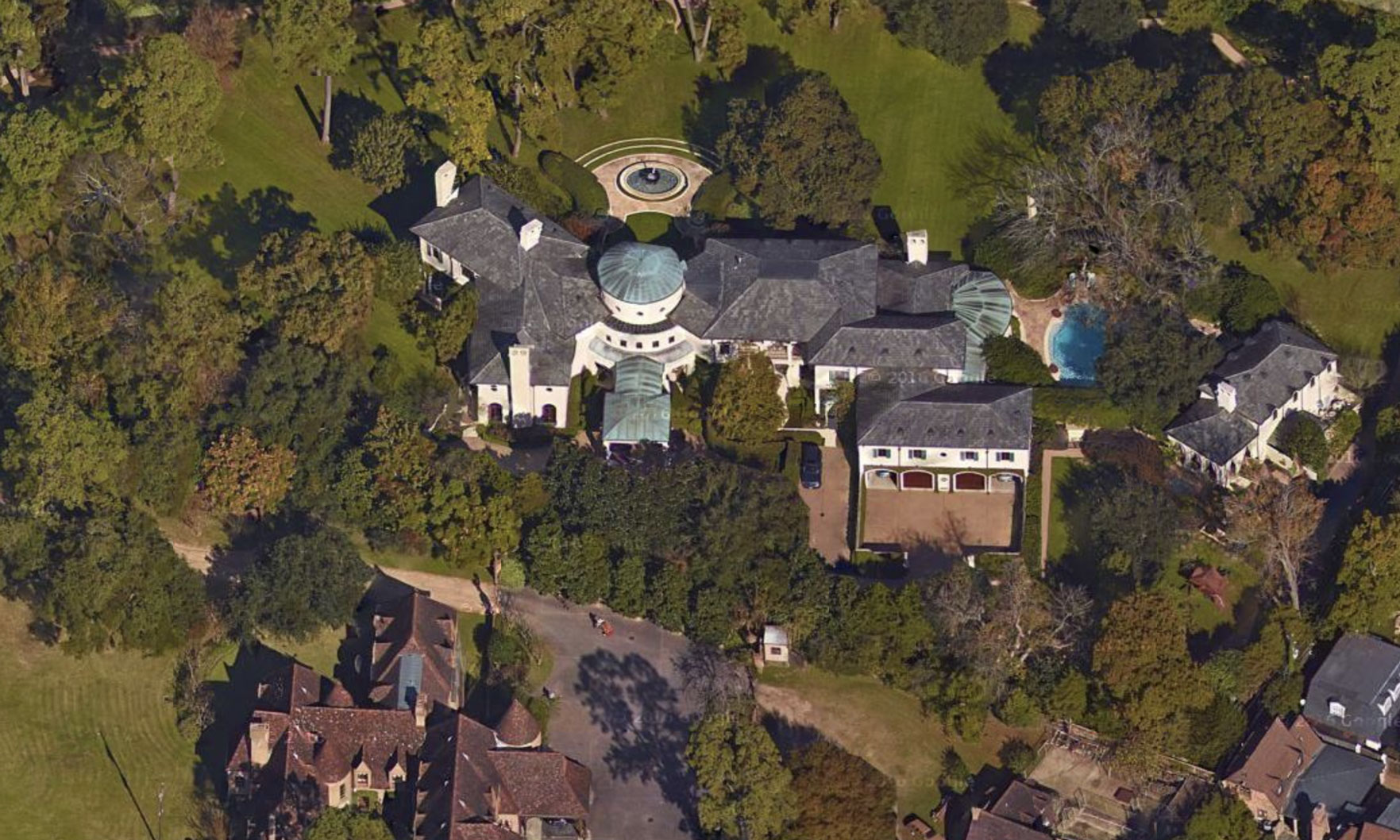 Texas is home to 40 billionaires, according to Forbes’ recent 38th annual ranking of the world’s billionaires.

The richest of them is Walmart heiress and Fort Worth resident Alice Walton, ranked No. 11 overall with $38.4 billion. Coming in at No. 18 is former Houston resident, founder and CEO of Dell Technologies Michael Dell with $32.3 billion.

A number of very wealthy Houstonians also appear on the list, including pipeline mogul and former Enron COO Richard Kinder, with an estimated fortune of $7.5 billion.

Houston Rockets owner Tilman Fertitta, at $4.9 billion, was the15th richest person in Texas and No. 140 in U.S.

Nationally, Amazon founder Jeff Bezos, with a fortune of $114 billion, topped the list, while Microsoft founder Bill Gates came in second at $106 billion. Berkshire Hathaway owner and CEO Warren Buffet was third at $80.8 billion and Facebook founder and CEO Mark Zuckerberg was fourth at $69.6 billion.

The most successful real estate mogul on the list was Newport Beach resident Donald Bren, chairman and owner of the Irvine Company, which owns more than 115 million square feet of real estate in California and New York.