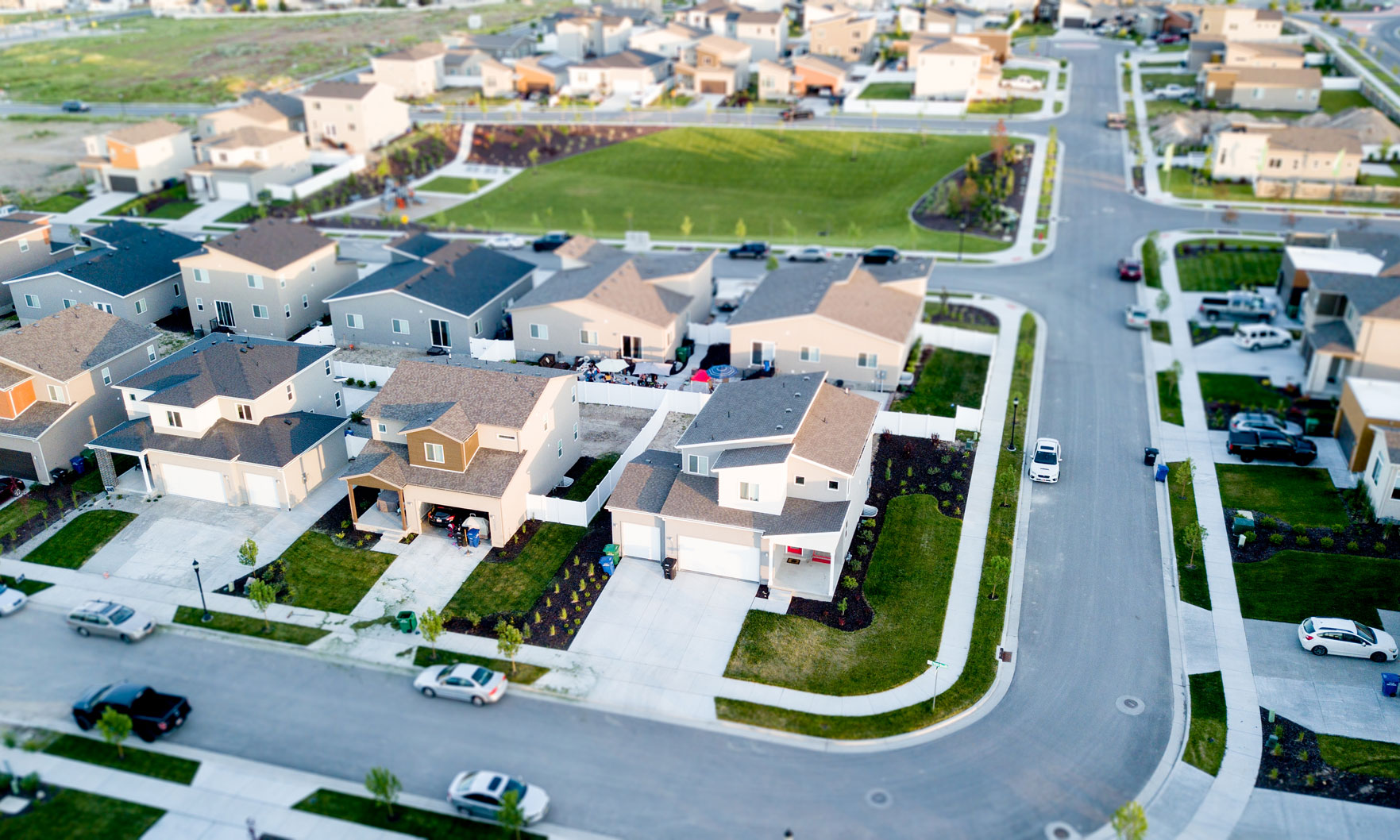 Across the nation, home sales were up 3.6 percent from November and 10.8 percent from December 2018, according to the most recent report released by the National Association of Realtors Wednesday. The seasonally adjusted rate was 5.54 million in December, compared to 5 million the previous year.

Total housing inventory was 1.4 million units – down 14.6 percent from November and 8.5 percent from the previous year, a fact that put a damper on the positive sales numbers.

“I view 2019 as a neutral year for housing in terms of sales,” said NAR chief economist Lawrence Yun in a press release accompanying the report. “Home sellers are positioned well, but prospective buyers aren’t as fortunate. Low inventory remains a problem, with first-time buyers affected the most.”

The median existing-home price jumped 7.8 percent to $274,500 in December from a year ago, marking 94 straight months of year-over-year gains.

Unsold inventory was at a 3-month supply, down from 3.7 months a year ago. Homes are selling faster compared to a year ago, according to the report, with properties remaining on the market an average 41 days in December, compared to 46 days at the same time in 2018.

First-time buyers represented 31 percent of December’s sales, down one percentage point from a year ago. But Yun said it remains a relatively favorable market for buyers and likely will be throughout 2020.

“We saw the year come to a close with the economy churning out 2.3 million jobs, mortgage rates below 4 percent and housing starts ramping up to 1.6 million on an annual basis,” he said. “If these factors are sustained in 2020, we will see a notable pickup in home sales.”