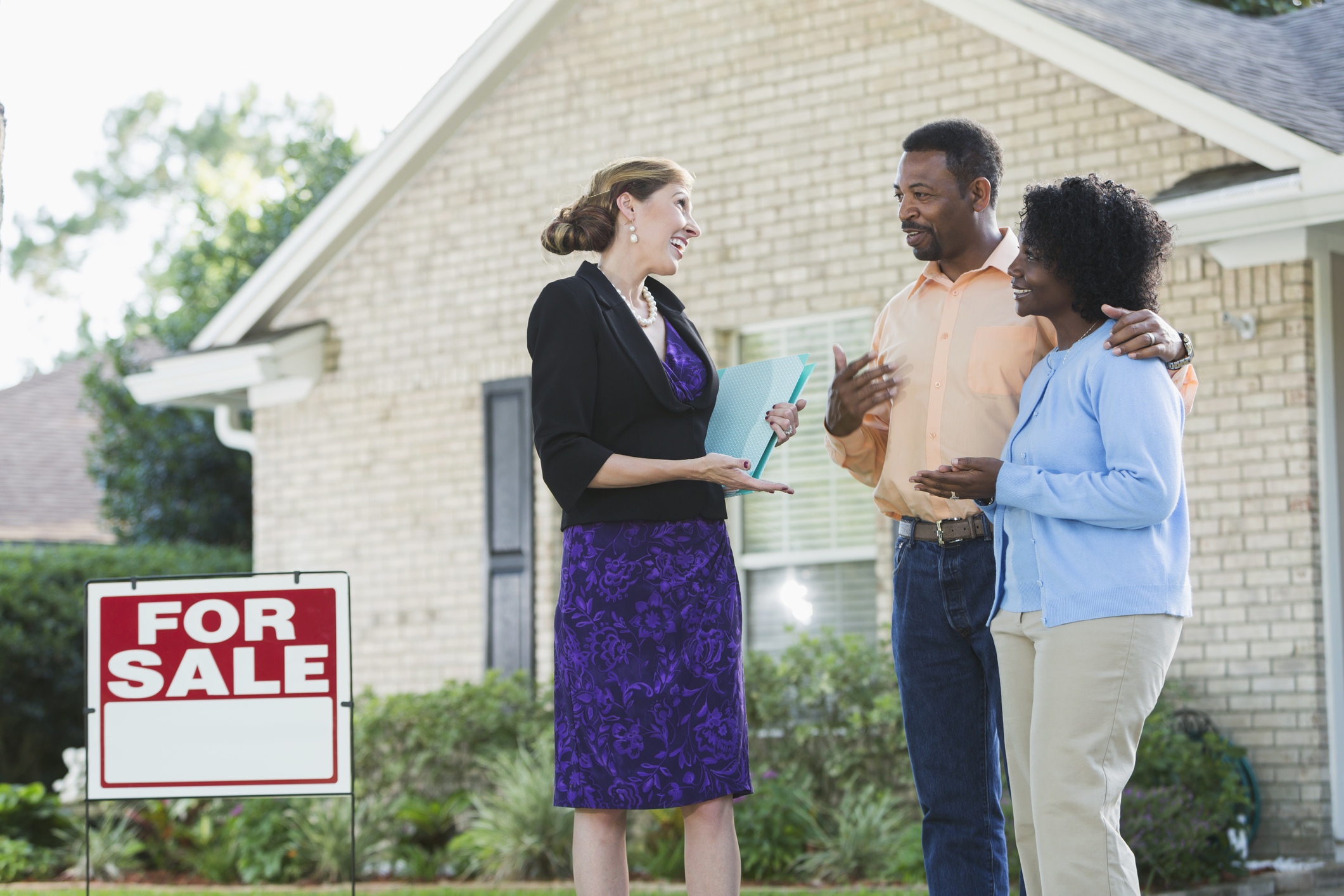 Sellers experienced a good end to the year in 2019, with 94 percent of markets experiencing price gains in median single-family homes in the fourth quarter, according to the National Association of Realtors.

The association’s quarterly report showed that 170 of the 180 metropolitan statistical areas it examines experienced price gains during that time period. The median price of a single-family home was $274,900 for the quarter.

The share of price gains was up slightly from the previous quarter when 93 percent of measured markets experienced year-over-year gains.

“It is challenging – especially for those potential buyers – where we have a good economy, low interest rates and a soaring stock market, yet are finding very few homes available for sale,” said Lawrence Yun, NAR chief economist in a press release accompanying the latest numbers. “We saw prices increase during every quarter of 2019 above wage growth.”

The median price of single-family homes increased 6.6 percent in the fourth quarter of 2019, representing a faster pace of growth than the 5.1 percent increase in the third quarter of 2019.

The South had the second least expensive median home prices in the country at $242,500, putting the minimum qualifying income needed to afford a home at $43,578 with a 20 percent down payment.

The median home price in Houston was $245,700, which means the minimum income needed for the same loan was $44,153 in the fourth quarter.

First-time buyers got a little bit of a break, according to NAR. The median price of a starter home dropped to $233,800 in the fourth quarter of 2019, and the monthly mortgage payment for homes with a 10 percent down payment decreased to $1,006.