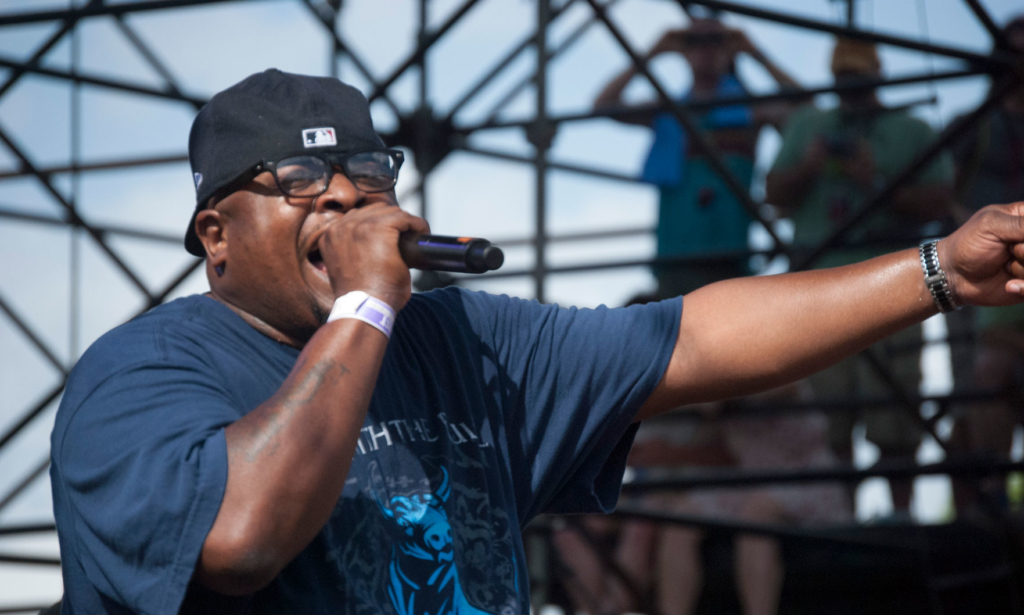 Houston musicians Rapper Scarface, whose real name is Brad Jordan, and Slim Thug, born Stayve Thomas, are among the 2,500 cases of confirmed coronavirus cases in Texas.

“I’m scared to death,” said Scarface in a March 27 interview with Atlanta rapper Ludacris on Instagram Live. “For the first time in my life, I felt like I was not in control of what was about to happen.”

Scarface, who ran for Houston City Council last year, has been quarantined in his Houston house for the past three weeks. The 49-year-old rapper, best known as a member of the Geto Boys, cautioned young people who might feel less vulnerable to avoid socializing.  “Don’t do it,” he said in the interview. “I know we feel invincible at times. If God was trying to get my attention, he now has my undivided attention.”

Meanwhile, 39-year-old Slim Thug, who has battled high blood pressure in the past, learned about his positive diagnosis on March 24, days before releasing his new album Thug Life, influenced by the late Tupac Shakur.  “It’s real and people should take it seriously,” he said in an interview on VIBE.  “Especially for young people. You could pass it on, it could be deadly to somebody you love. You have to be a human and say, ‘I have to protect others by not being reckless.’”