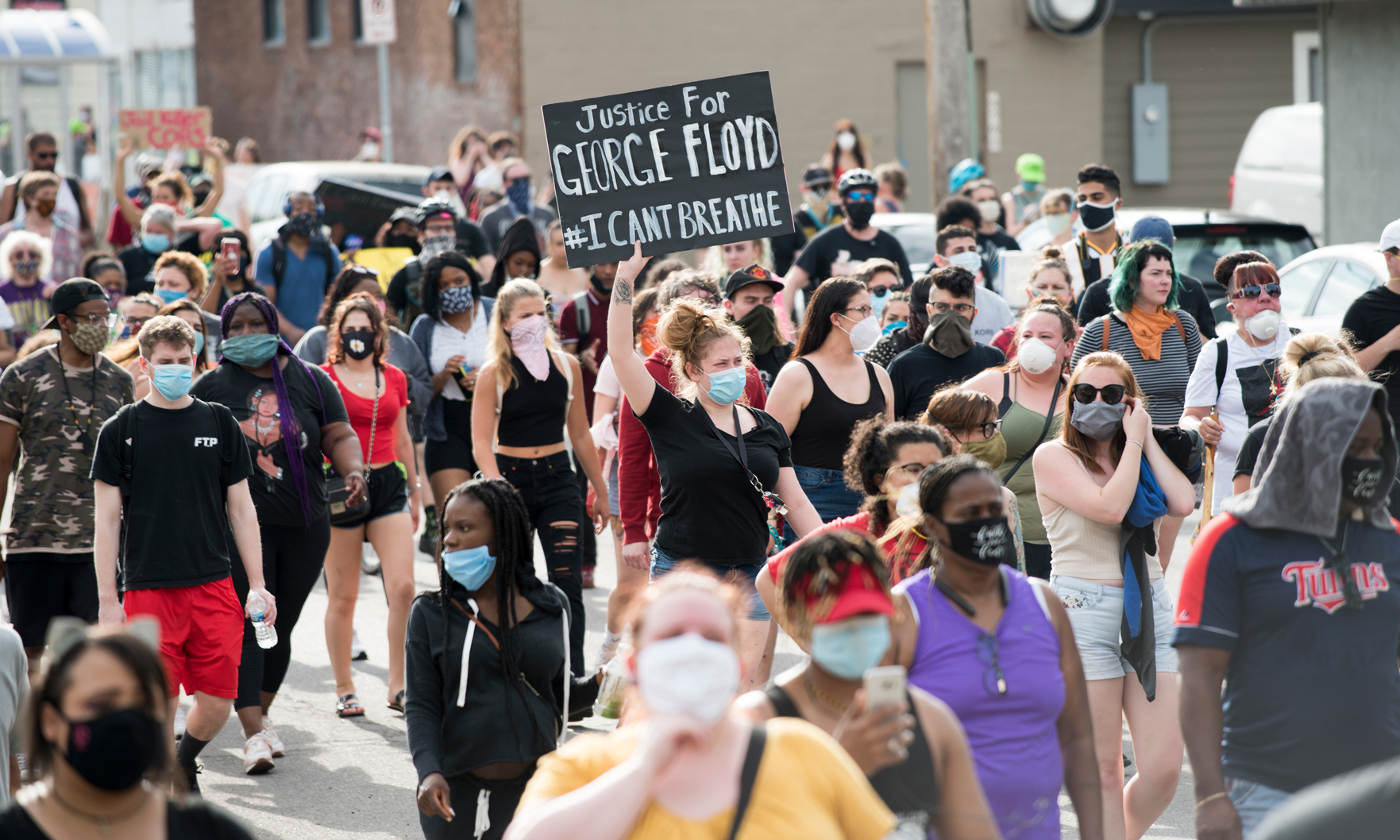 Real estate executives across the country are speaking out publicly about the death of Minneapolis man George Floyd and civil unrest sweeping the nation.

Keller Williams CEO Gary Keller said in a letter to employees that “Racism is wrong and Keller Williams stands with the Black community and wholeheartedly supports equality.”

“Right now, communities across America are experiencing tremendous pain. This pain builds and grows exponentially with each name: George Floyd. Ahmaud Arbery. Breonna Taylor. Eric Garner. Sandra Bland. Michael Brown, and too many more. Each person had a story, a family, a home, and a life that mattered that was taken away from them,” Keller wrote.

He emphasized that the company stands behind Black employees and clients, stating: “Your lives matter. You are in our hearts and in our prayers.”

Keller added that the company is establishing a task force of members of its International Associate Leadership Council to provide recommendations to eliminate racial disparity within the company.

“I will be reaching out to your regions immediately to ask for a nomination from each to join us in this critical effort. I’m proud of the company we’ve built together, but I know in my heart that we can do more,” Keller wrote. “I believe we can also set an example within the industry by committing more of ourselves to a better, and equitable future.”

Redfin CEO Glenn Kelman also released a statement acknowledging that despite the company’s efforts at diversity, Redfin, like most other companies, is “run mostly by white people.” That needs to change, Kelman said.

“What’s behind the protests’ rage and despair is the sense that talk is cheap, and change is painfully slow. We love to denounce someone else’s racism, but it would matter more if businesses looked at our own contribution to a divided America and decided what to do about it,” Kelman wrote.

He added that industry leaders should unconscious biases shape decisions — “it’s why exclusive neighborhoods are still exclusive, why a Black person driving into a gated community often feels like he doesn’t belong, why a white person competing for a coveted house still just wants to talk to the seller.”

He encouraged everyone to look in the mirror and consider their own racial biases. “In June, Redfin is publishing its annual report on employee diversity and our diversity initiatives; we’ll talk in more detail then about what’s working, what isn’t, and what’s next,” he wrote.

Zillow CEO Rich Barton also sounded off on Twitter, posting a black-and-white image stating: “Racism has no home here.”
“This week I was invited to listen to our black employees share their pain and fear and confusion. For themselves. For their children. Every time they leave their homes. Enough. I am an ally. Racism has no home here,” he wrote.