Another banner month for homebuilding 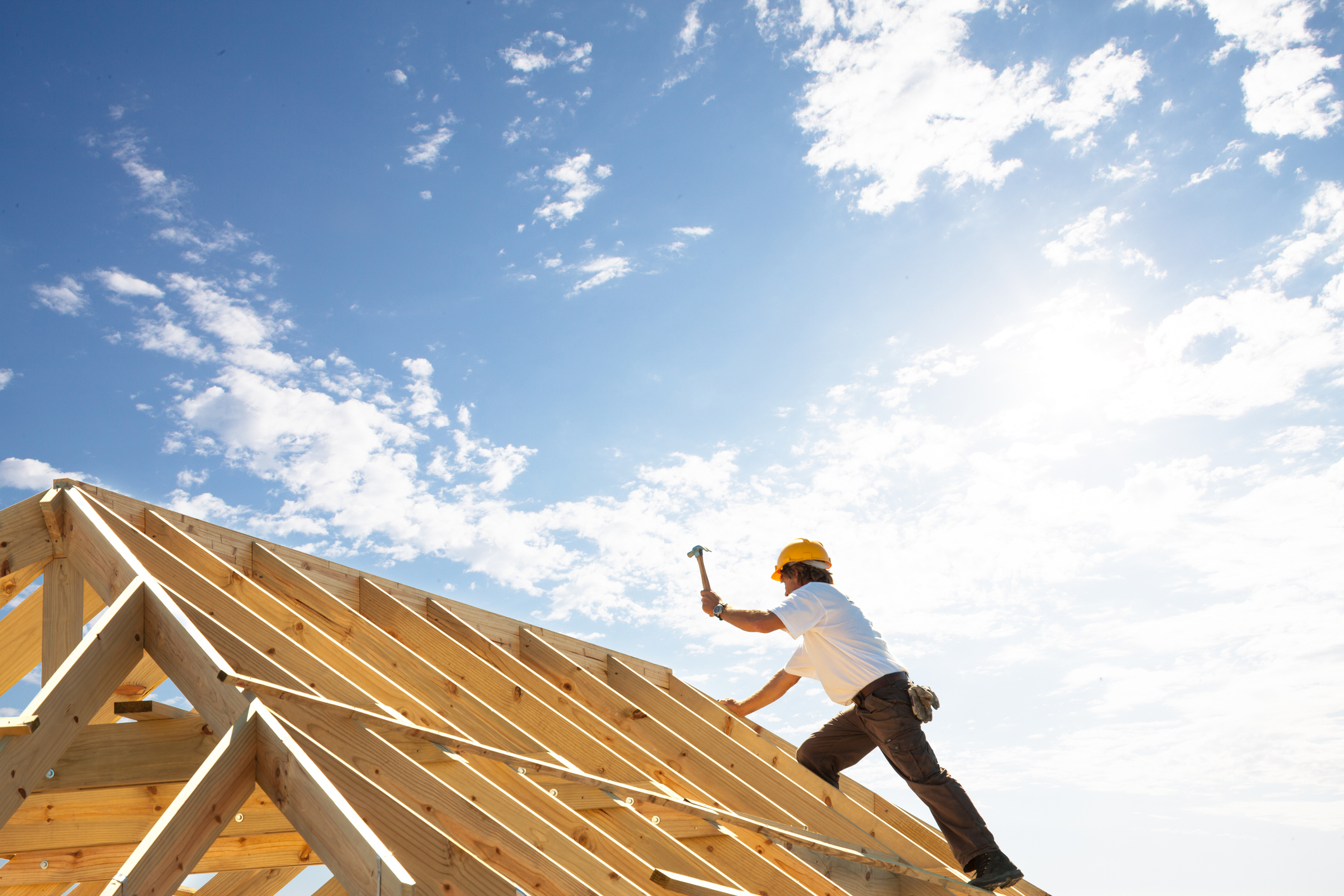 Homebuilding continued to far outpace expectations in July with single-family housing starts at 940,000, up 8.2% from the previous month, according to a new report from the U.S. Census Bureau and Department of Housing and Urban Development.

Homebuilders appear poised for more good news down the road, too, with privately-owned housing units authorized by permits reaching an adjusted annual rate of 1.495 million, which is 9.4% above the July 2019 rate of 1.366 million.

Additionally, privately-owned housing completions ended July at a seasonally adjusted annual rate of 1.28 million, which surpasses the July 2019 rate by 1.7%.

First American Deputy Chief Economist Odeta Kushi said the rebound in building is a response to “surging demand” with few existing homes on the market.

“The year-over-year increase in permits, starts and completions indicates that builders are eagerly responding to record-low mortgage rates, a limited supply of existing homes for sale, and sturdy demand driven by millennials aging into homeownership,” Kushi said in a written statement.

Kushi noted that the 8.2% jump in groundbreakings from the previous month, along with the increase in single-family permits, is driven by a greater demand for homes in the suburbs and an unwillingness of city dwellers to sell their homes. “You can’t buy what’s not for sale, but you can build it,” she said.

Problems remain for the industry, however, Kushi said, noting that the increasing cost of materials, the construction worker shortage, the shortage of buildable lots and restrictive regulatory requirements are all issues hampering homebuilding efforts irrespective of the pandemic.

“Those headwinds remain, but builders must also grapple with surging lumber prices, which have more than doubled since April,” she added.

National Association of Realtors Chief Economist Lawrence Yun said the increase in new construction is necessary to relieve the nation’s housing shortage, adding that the growth is “a major contributor to local economic recovery.”

“Overall, the numbers are good although many more months of such trends are needed. Expect inventory shortages for the remainder of the year and just maybe some semblance of a balanced market in 2021,” he said.

Still, Yun expressed concern about the uptick in certain types of residential construction. “The rise of multifamily units may lead to an oversupply of apartment buildings, especially in city centers given the evident recent shift in consumer preference for single-family homes in the suburbs,” he said.

That could make it tough for apartment rent growth, he added. “The rise of single-family units is welcome, as overall inventory of homes for sale are down by 19% from one year ago and there is intense buyer competition in the market as a result,” he said.

The National Association of Home Builders noted in a press release that single-family home construction hit a low of 679,000 in April and has been increasing ever since.