Driven by high demand, single-family home prices in cities such as Houston reached their highest year-over-year increase in 15 years in February, according to the latest CoreLogic Home Price Index report.

Nationally, home prices increased by an average of 10.4% over the previous year, representing the largest year-over-year gain since April 2006. Prices were up an average of 1.2% month-over-month from January.

Prices in the Houston metro area were up 6.3% over February 2020. CoreLogic classified Houston’s market as “overvalued.”

“Homebuyers are experiencing the most competitive housing market we’ve seen since the Great Recession,” said CoreLogic president and CEO Frank Martell. “Rising mortgage rates and severe supply constraints are pushing already-overheated home prices out of reach for some prospective buyers, especially in more expensive metro areas. As affordability challenges persist, we may see more potential homebuyers priced out of the market and a possible slowing of price growth on the horizon.”

Cities that are already experiencing a major price crunch, such as Los Angeles, Phoenix, and Seattle experienced greater increases. Prices rose by 16.2% in Phoenix, by 12.5% in Seattle and by 8.2% in Los Angeles. Affordability concerns already are pushing some homebuyers out of major markets and into the suburbs, including would-be homebuyers in Los Angeles.

CoreLogic predicts that home prices will increase by another 3.2% by next February as inventory shortages persist and demand remains high, though cost increases could slow as the pandemic wanes and more properties hit the market.

“The run-up in home prices is good news for current homeowners but sobering for prospective buyers,” said CoreLogic chief economist Dr. Frank Nothaft. “Those looking to buy need to save for a down payment, closing costs and cash reserves, all of which are much higher as home prices go up. Add to that a rise in mortgage rates and the affordability challenge for first-time buyers becomes even greater.” 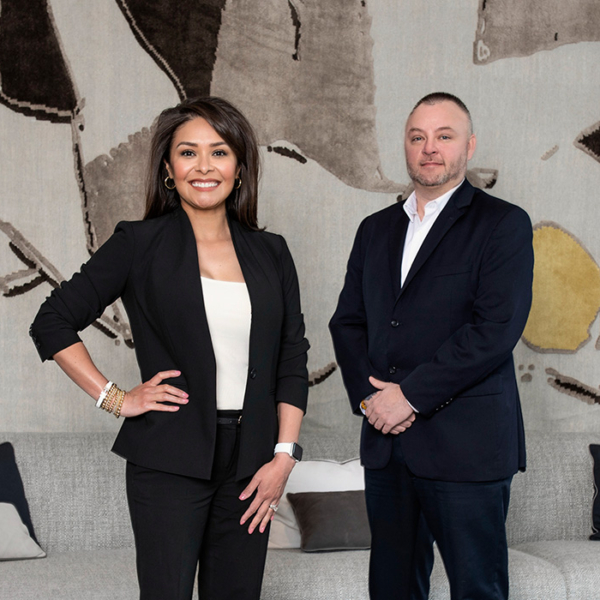