Builder/developer Ashton Woods walked away with an armload of awards after the Greater Houston Builders Association’s (GHBA) recent Houston’s Best gala, winning a total of six.

Southern Trails, which is developed by Ashton Woods, won three awards, including Community Entrance of the Year, Model Home Park Design of the Year and Garden Home/Patio Home of the Year.

“We are thrilled to win so many awards, especially over a range of categories including product design, community design and personnel,” said Dan Gezella, vice president of sales and marketing for Ashton Woods. “Being named one of Houston’s Best is a prestigious honor.”

The Houston’s Best awards, formerly PRISM, honor accomplishments in a field of home-building industry categories, including custom builders, custom rooms, volume builders, remodelers, developers, green building, people and promotions. This year’s Houston’s Best winners were chosen by a panel of industry professionals from around the U.S. and Canada. Judging criteria varied according to the category: however, all category winners were required to be active members of the GHBA and had to have shown commitment and excellence to the home-building industry as a whole.

An Energy Star and Environments for Living builder, Ashton Woods builds in 10 communities throughout the Houston area with base pricing from the $130,000s to $420,000s. For more information, visit www.ashtonwoods.com. 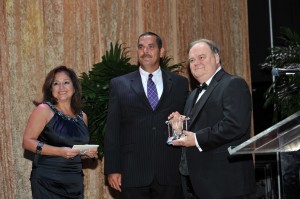 All smiles at the recent Houston’s Best awards ceremony were, from left, Cathy Howard with Environments for Living; Scott Mixon, Bayway Homes; and Paul Sims with Ashton Woods Homes, after receiving the award for Garden/Patio Home of the Year for Ashton Woods’ Lennox design. 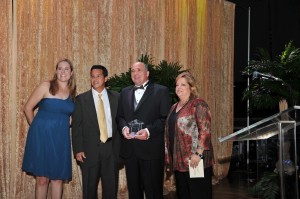 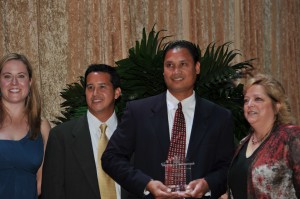 Receiving the award for Construction Superintendent of the Year-Volume Builder at the recent Houston’s Best awards was Derrick Chin with Ashton Woods Homes, third from left. Shown with him are, from left, Heather Gould, Newland Development; Chris Chew, Pulte Homes; and Lisa Clark, Ryko Development. 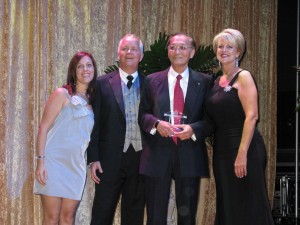