Houston Builder Soars in August with 47 Percent Increase in Closings 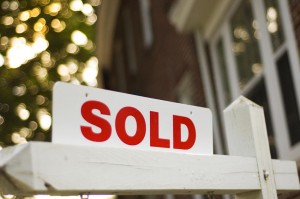 Closings for the Texas builder LGI Homes have skyrocketed the last two months.

LGI Homes, a Texas builder with operations in Houston, had a record-breaking August with 84 closings, a 47 percent increase over July.

Ironically, July in itself was a record month for the developer, when it sold 57 properties. August 2011 sales represent a 200 percent increase from last year.

Founded in 2003, LGI Homes is currently the 58th largest builder in the U.S., according to Builder magazine, and has been listed as one of the fastest private growing companies by Inc magazine.

Eric Lipar, the CEO of LGI, said his company always focuses on the people behind its success.

“Our focus is on our people and our marketing. That is what makes us different,” Lipar said.

In addition to developments in Houston, Dallas and San Antonio, LGI is expanding to Austin and Phoenix, meaning it will be selling in four of the fifteen healthiest markets in the U.S., according to the March edition of Builder.