Mortgage Apps ‘Twist’ Back to Life 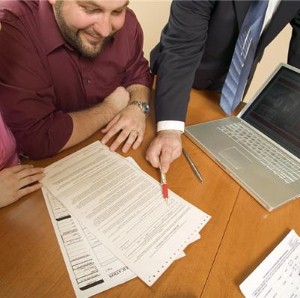 After a down week, mortgage applications had an increase the third week of September.

After an off week, mortgage applications bounced back to life the third week of September, increasing 9.3 percent on the Mortgage Bankers Association’s (MBA) weekly study of the application market.

Mike Fratantoni, the MBA’s vice president of research and economics, said the lull in applications was because of “Operation Twist,” the Federal Reserve’s new monetary stimulus that involves the purchase of hundreds of billions of dollars’ worth of mortgage-backed securities.

“Mortgage rates declined last week, at least partially in response to the Fed’s announcement that they would shift their portfolio towards longer-term Treasury securities, and that they would resume buying mortgage-backed securities,” Fratantoni said.

The MBA’s survey also showed greater activity in refinancing, as record-low interest rates pushed the Refinance Index to a 11.2 percent increase from the previous week.