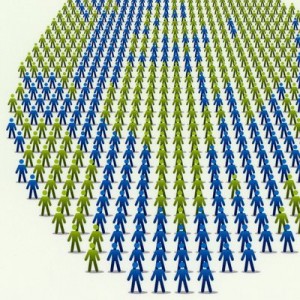 International business is making up an increasingly large share of real estate transactions in the U.S.

According a new report from the National Association of Realtors, a number of factors have contributed to the high international demand, among them competitively-priced homes in the U.S. and the relative weakness of the dollar to foreign currencies. Want to know more? Here were the most interesting parts from the report:

Foreign buyers are clearly an ever-growing force in today’s housing market, but does anyone wonder if it’s more a “today” situation than a “tomorrow”? For instance, will European buyers still be purchasing homes with as much fervor when the Eurozone crisis is resolved? Or, will the values in the U.S. continue to be irresistible for international buyers?