At press time, the National Association of Realtors (NAR) has contributed a total of $2,178,830 to federal candidates in the 2012 election cycle, according to data released by The Center for Responsive Politics from the Federal Election Commission. The research group broke that figure down by political party and revealed that Democratic candidates received $998,445, while Republican candidates received $1,179,385.

Below are the candidates from the Houston area: 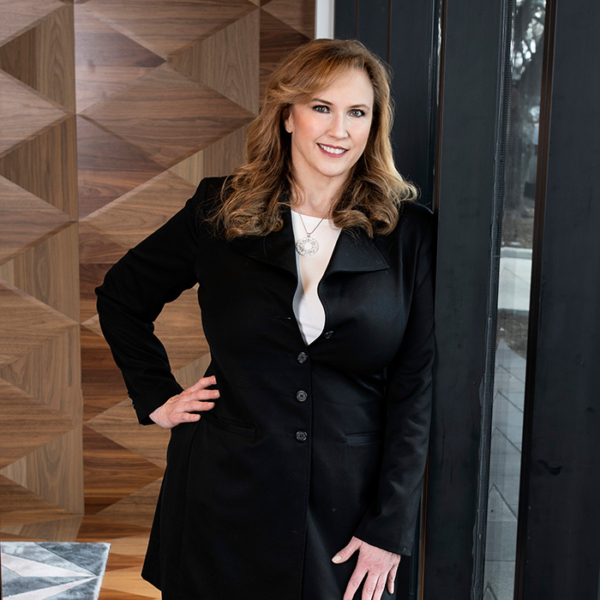