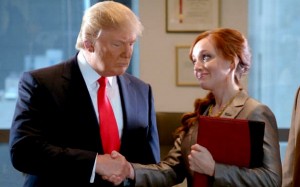 Real estate company Century 21 is returning to the Super Bowl’s marketing roster for the second year in a row.

According to Beverly Thorne, Century 21’s CMO, the company is expected to air a 30-second commercial shortly after the end of the halftime show. As part of its deal with CBS, the network broadcasting this year’s Super Bowl, Century 21 will also be a presenting sponsor of the network’s pre-game broadcast and have its ads run throughout the day.

Until 2012, Century 21 mostly advertised online and stayed away from television. However, they decided to advertise in last year’s Super Bowl, not only to recreate an interest in home sales and purchases, but also to attract new real estate agents.

“This was a ‘preference play,'” Thorne said. “We wanted to recruit the best and the brightest. We were speaking as much to the industry as we were to the consumer. We were claiming the time frame here, just before the spring selling season, calling the turn in the market, calling a strong vote in support of our agents.”

Century 21 was successful. Thorne reveals that data from ComScore  proves traffic to Century 21’s website is up 40 percent year-to-date, while traffic to the overall industry is only up by four percent. She says the buzz generated by the Super Bowl ad “turned into leads, turned into appointments, turned into closed transactions.”

Norma Ramos of Century 21 Paramount notices the Houston metropolitan real estate market has been very busy since the commercial aired in 2012. “People notice the company a lot more,” she said. “I would say business for Century 21 has improved nationally and locally.” 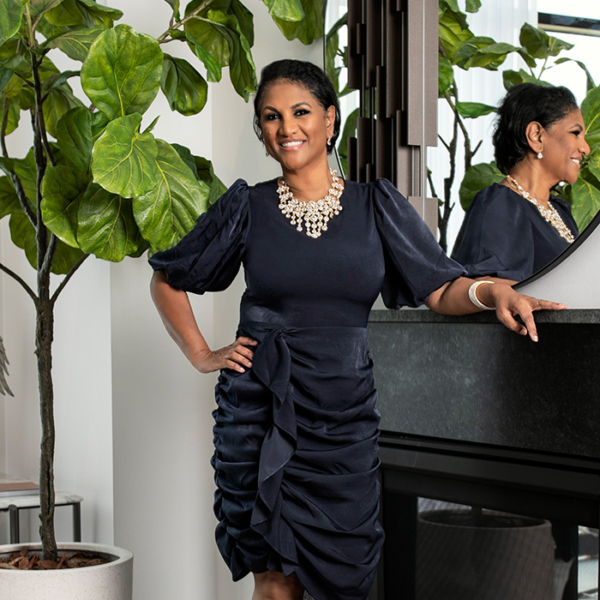