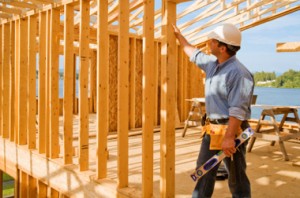 Privately-owned housing starts rose to their highest level in more than four years, as the homebuilding market continued to show strong improvements.

Privately-owned housing starts in October rose 3.6 percent from September to an annual rate of 894,000, which is the highest rate since July 2008, according to new numbers from the U.S. Census Bureau.

That total was far above what analysts had predicted for housing starts, and it puts the homebuilding industry in an excellent position for both the new year and the spring homebuying season.

Linda Marshall, the president of Linda Marshall Realtors, said that the new housing developments she has been working on, which are exclusively located in The Heights, are selling wildly – even though the foundations for some of the buildings have no even been set! Such is the demand for housing in Houston that construction cannot keep up.

“Everything I’m selling is before we’ve even cleared the lot,” Marshall said, adding that the units should be available within the next six months.

Development, however, will be sustainable, Marshall said, given how so many builders are sitting on vacant lots; one builder she works with, in fact, can build uninterrupted for the next two years, such is his inventory of lots. 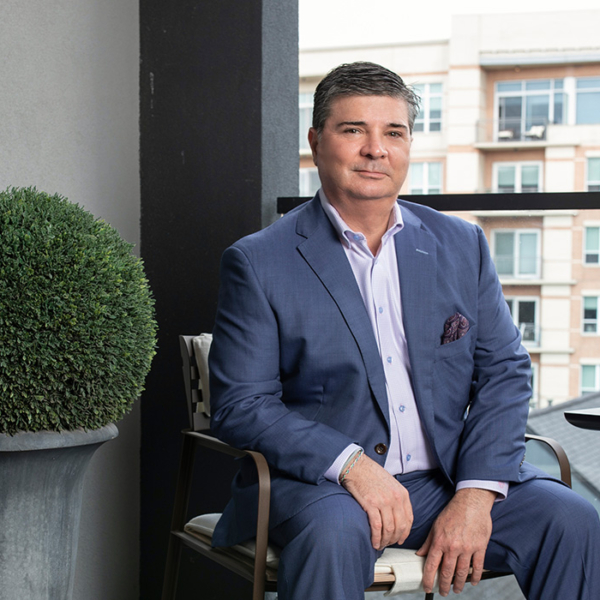