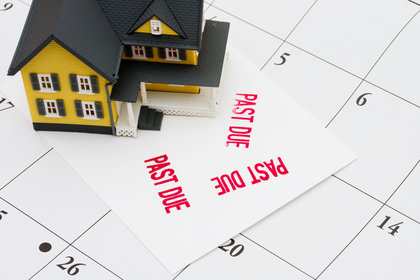 The national mortgage delinquency rate, according to the latest analysis by TransUnion, fell by 14 percent in 2012.

The national mortgage delinquency rate, which tracks how many of the nation’s borrowers are seriously delinquent on their mortgages, fell in 2012’s fourth quarter, declining from 5.41 percent in the third quarter to 5.19 percent in the fourth, according to the latest analysis from TransUnion.

That’s the fourth consecutive quarter of declines for the national mortgage delinquency rate, which has now fallen by 14 percent from the 6.01 percent in 2011’s fourth quarter.

Tim Martin, group vice president of U.S. Housing in TransUnion’s financial services business unit, said that is the largest yearly decline in serious delinquencies since the conclusion of the economic downturn, and that we are now waiting on predominantly older loans to improve.

“For the most part, newer vintage mortgage loans are not the reason for the stubbornly high delinquency rate,” Martin said. “They are performing relatively well. The elevated delinquency levels that we still are experiencing are a result of older vintage loans – borrowers who haven’t been making their payments for a rather long time that are still in the system, inflating the overall rate.”