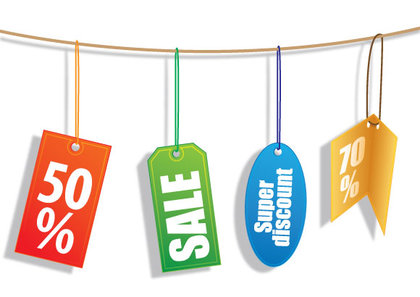 Everyone knows that home prices have been steadily increasing since early 2012, but a new FNC report has found an interesting, complementary trend: foreclosure discounts.

An interesting thing has been happening in the housing market. Home prices, as we’ve reported on numerous occasions, have been rising steadily after bottoming in 2012’s first quarter, but a recent FNC report found a corresponding trend – discounts on foreclosures have also been falling during the same period.

And that progress can be seen in the local markets, as Jack Haymes, an agent with Register Real Estate Services in Houston, explained.

“I am very confident where the market is headed today,” Haymes said. “Currently, we’re looking at a swing to the upside in the Houston area, and in my view, it will continue for a while. Home loan interest rates are at historical lows, and the foreclosures market is starting to slow, making this a perfect storm for the prime selling season.”

Check out our infographic below for more perspective on FNC’s data, and where the market seems to be heading.