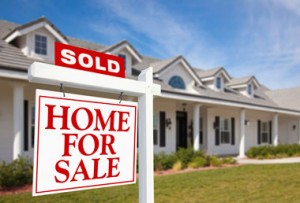 A Fannie Mae study reported that housing market attitudes are remaining optimistic in this recovery process.

Housing market attitudes remain optimistic in this recovery process, according to Fannie Mae’s March 2013 National Housing Survey results. Even though more Americans are pessimistic about their personal finances and the economy, they continue to remain positive about the housing market.

The survey results say the amount of consumers who believe home prices will increase next year held steady at 48 percent, the all-time survey high. Also reaching a survey high, 26 percent of respondents believe now is a good time to sell a home – nearly twice the share compared to the same time last year.

“Despite an uptick in concern expressed about the direction of the economy, it appears consumers believe that the housing recovery will march on,” Doug Duncan, senior vice president and chief economist at Fannie Mae, said. “Housing sentiment remains unshaken from the highs of the last few months. At the same time, perhaps driven by the experience of the past several years, consumers remain cautious in their housing outlook. While the survey shows a string of 17 positive one-year-ahead home price expectations through March, the average expected gains have remained below 3 percent. By comparison, main measures of national home prices in early 2013 posted year-over-year gains of at least double or triple that figure.”

The Fannie Mae March 2013 National Housing Survey polled 1,004 via telephone interview for this study. Here is what they reported about consumers’s housing market attitudes:

Here’s what the Fannie Mae survey results said about the economy and household finances:

Not only is this trend occurring nationally, but it is also occurring locally. Realtors are definitely feeling optimistic about the real estate market, and they notice a lot of buyers are feeling the same way.

“Inventory is so low right now that it is creating a seller’s market,” Sandra Billings, broker/owner of The Billings Group, said. “Buyers are in a frenzy because the interest rates are so low. It is definitely a hot market right now.”

It’s true the economy is still not where it used to be. However, it is assuring to know that the real estate market is picking up, and judging by the consumers’s positive housing market attitudes, people are finally beginning to see it happening. We still have a long way to go until we completely rebuild the economy, but the survey results are a sign that shows we are on the path to recovery. 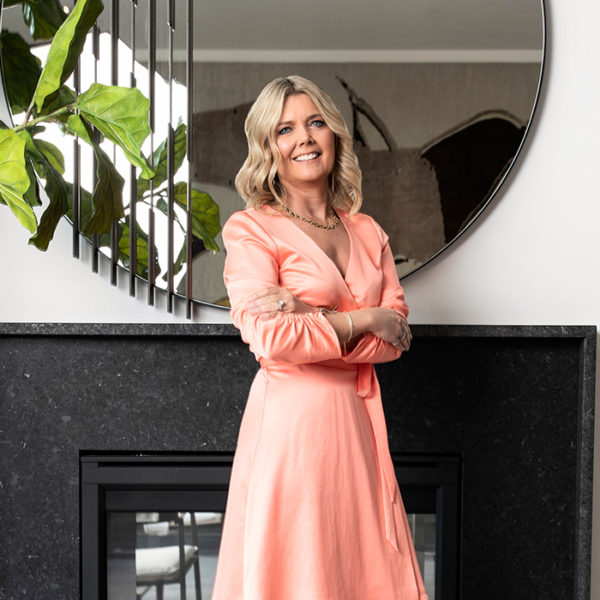