Houston’s real estate market showed no signs of slowing down in March as it cruised through its 22nd consecutive month of positive home sales. 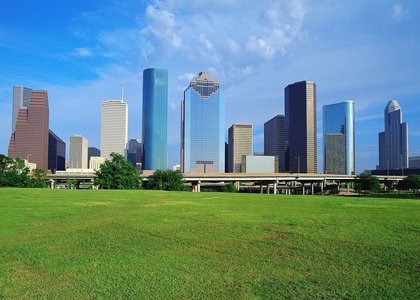 Home sales were strong and housing inventory remained tight for yet another month in March, with Houston’s housing market posting its 22nd straight month of growth, according to the latest stats from the Houston Association of Realtors.

For March, single-family home sales rose 17.0 percent year-over-year, and housing inventory fell beyond its 13-year low in February to just a 3.5-months supply. Additionally, median price for single-family homes remained strong, rising 6.5 percent from the year before to $172,000, an all-time record for Houston.

Indeed, HAR noted that with how well Houston’s real estate market has been performing thus far in 2013, it’s as if the famed spring homebuyer season began at the stroke of the New Year. Some other notable stats from HAR included:

As if March’s numbers were not positive enough, chances are that April will be an equally strong month. Pending sales were up 6.5 percent year-over-year in March, pointing more positive sales activity in the coming weeks.

“Realtors continue to see multiple offers on single-family homes and condos throughout the Houston market, which suggests that our local economy is growing stronger by the day,” Frank said. “Governor Rick Perry recently stated that Texas is the fastest growing state in the country, and most of those people seem to be coming to the Greater Houston area because our job market is better than that of Dallas, Austin and San Antonio.”