NAR’s latest survey found that existing-home sales decreased in March due to limited inventory, which continued to pressure home prices. 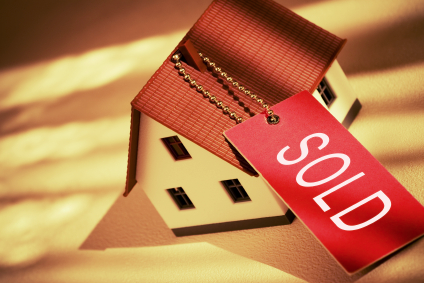 Existing home sales decreased 0.6 percent to a seasonally adjusted annual rate of 4.92 million in March from 4.95 million in February, however it remains 10.3 percent higher than the 4.46 million-unit pace in March of last year. Sales have been above year-ago levels for 21 consecutive months, while prices show 13 consecutive months of year-over-year prices.

“Buyer traffic is 25 percent above a year ago when we were already seeing notable gains in shopping activity,” Yun said. “In the same timeframe, housing inventories have trended much lower, which is continuing to pressure home prices. The good news is home construction is rising and low mortgage rates are continuing to keep affordability conditions at historically favorable levels. The bad news is that underwriting standards remain excessively tight, while renters are getting squeezed by higher rents.”

Total housing inventory at the end of March increased 1.6 percent to 1.93 million existing homes available for sale, which represents a 4.7 month supply; however, listed inventory decreased 16.8 percent from a year ago when there was a 6.2 month supply.

Here are some other key stats from NAR’s report:

Why is the Inventory So Low?

NAR President, Gary Thomas, broker/owner of Evergreen Realty in Villa Park, California, said the limited inventory is due to homes selling at a much faster pace.

“The typical home sold in March was on the market for one month less than it took to sell a year ago,” he said. “Multiple biding is becoming more common, and more homes are selling above the asking price, so buyers need to move quickly and follow their Realtor’s advice for contingencies when making contract offers.”

This goes to show that despite the limited inventory available to consumers, the real estate market is active nationwide.