Freddie Mac and Fannie Mae, those long beleaguered GSEs, put up some of the strongest incomes in their history in 2013’s first quarter. 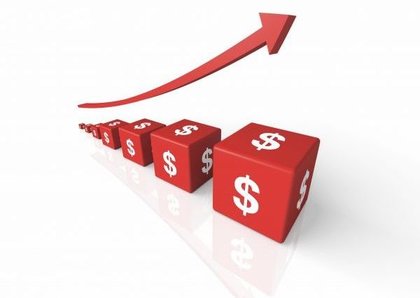 After putting up their most impressive numbers in years in the final months of 2012, both Fannie Mae and Freddie Mac have shown little signs of slowing down in 2013, with the GSEs posting some of the strongest incomes in their histories in 2013’s first quarter.

The GSEs first quarter numbers are, if anything, further confirmation of the their dramatic change in fortunes, which began last year with its their annual profits in six years; and as Freddie and Fannie’s first quarter reports explain, their evolving portfolio of mortgages is chiefly to thank:

As positive as Fannie and Freddie’s new is, it inevitably leads to an essential question: what do we do, now, with the GSEs? In the immediate months following the housing crash, Freddie and Fannie were painted as horribly inept, dysfunctional organizations that had gambled on the housing boom, lost billions and effectively put taxpayers on the hook with their implicit government guarantees. And the organization’s taxpayer support – to the tune of tens of billions of dollars – provided considerable fuel for the ire of taxpayers and politicians alike, who demanded reforms to how the GSEs operated.

But now, things are quite different. With the FHA, Fannie and Freddie guarantee 90 percent of new loans made in the U.S., and as their latest numbers suggest, their new approach to lending has ushered in a new era of profitability. And so we’re asking the same question we asked at the start of the year – will GSE reform ever happen? Or are $4.6 and $8.1 billion simply too large to ignore?