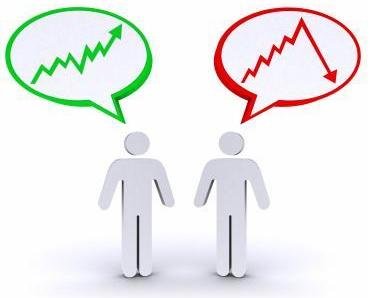 If the Census Bureau’s latest numbers are any indicator, April was a wild month for new housing construction in the U.S., with building permits and housing starts rising and falling in equally dramatic fashion.

And behind the dramatic sways was a familiar culprit – the ever volatile sector of multifamily housing.

First, building permits, which are sought by builders for future construction projects, rose by extravagant amounts in April, increasing 14.3 percent from March and a jaw-dropping 35.8 percent from April 2012 to an annual rate of 1.017 million; that’s the highest level for building permits in five years, and the increase was largely driven by the nation’s surging multifamily housing sector. Authorizations for multifamily units rose 32 percent from March to April, while single-family home authorizations rose a more modest 3.0 percent.

Yet, where multifamily housing was a boon for permits, it was an anchor for housing starts. Multifamily starts were down 37.8 percent from March to April, which sank overall housing starts by 16.5 percent; though housing starts were still 13.1 percent above April 2012, the monthly decline knocked them down to their lowest level since November 2012.

But still, on the single-family home side of the equation, there was much to like. As Bill McBride pointed out on Calculated Risk, single-family starts were up 20.8 percent yearly in April, and for 2013’s first quarter, they’re up 39 percent from 2012. And considering that overall housing starts were at an 853,000 annual rate – when housing starts averaged 1.5 million per year from 1959 to 2000 – there’s still plenty of room for growth.

Are there any takeaways, though, regarding multifamily housing? If anything, April’s numbers on building permits only confirm that we can expect more multifamily developments to come down the pipeline, and as the Architecture Billings Index continues to show, there are still plenty of developers out there prospecting for more condominiums and rental units.