It’s the big question on everybody’s mind – will the rising mortgage rates of the last couple months produce a noticeable fall in home sales? 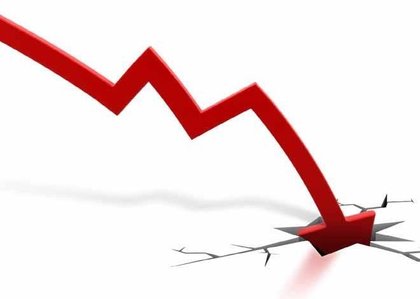 Mortgage rates have been on the rise the last couple months. Since the beginning of May, rates have leapt by more than 100 basis points (bps), rising from 3.35 percent to 4.37 percent in Freddie Mac’s latest analysis, and such increases have inevitably led consumers, commentators and real estate professionals alike to a pivotal question: what impact with such rates have on home sales, if not the greater housing recovery?

The short answer is, there is no definitive diagnosis for how the rising mortgage rates will impact home sales. However, both economic analysts and historical analysis do paint an interesting portrait for what outcomes we can expect.

As we stated before, economists are divided on what outcome rising mortgage rates may have. According to the latest survey of economists by The Wall Street Journal, 40 percent of those surveyed felt that the higher rates would have no noticeable effect on housing, compared to 35.6 percent thinking it will slow sales and 24 percent thinking it will slow home price gains.

Even with the increases, mortgage rates are still historically low (in 1993, for instance, rates averaged more than 7 percent), and as the Journal‘s Nick Timiraos and other commentators pointed out, because the National Association of Realtors’ latest existing-home sales report primarily covered contracts from March and April, it did not offer a valid impression of the higher rates’ impact.

What does economic history, then, teach us about our current predicament? According to an interesting analysis by Fannie Mae, it teaches us that the housing market could go one of two ways, with either prices or sales being affected.

They found that for the first period, a rising trend in home sales was reversed, but there was not much of an impact on home prices; meanwhile, the second period was longer and less dramatic, and because of that, both home sales and prices moved sideways, rather than down.

What’s truly interesting, though, is how the mortgage markets responded. In both cases, the market share of adjustable rate mortgages (ARMs) increased, shooting up to 8 and 9 percent of all mortgages. Given that ARMs are now more regulated than in the ’90s, though, Fannie thinks they may not be a similar draw in the present market.