Single-family construction is having a great year 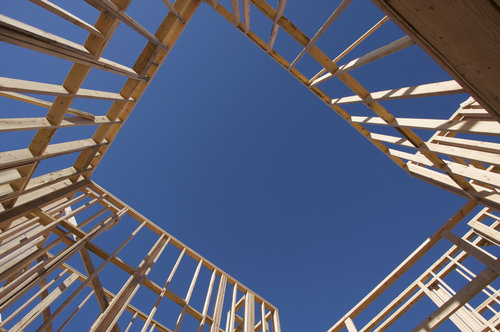 Single-family homebuilding is showing encouraging strength in 2016, according to new numbers from the U.S. Census Bureau.

Through April, single-family authorizations were at a rate of 736,000, which is 3.3 percent above the revised March rate of 725,000. Monthly new construction numbers, though, are notoriously erratic, and longer-term trends for single-family construction are even stronger. According to analysis from Ralph McLaughlin, Trulia’s chief economist, single-family starts are up 13.1 percent in the last 12 months, compared to the same time period in April 2015.

Overall housing starts were also positive, rising 6.6 percent from March to April; still, the current annual rate of 1.172 million is down 1.7 percent from last year.

Other notable findings in the Census Bureau’s report included: