Who do housing experts want for president? 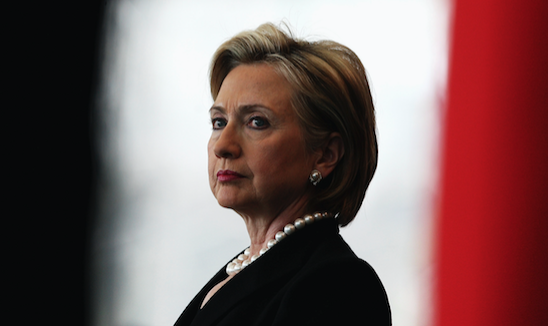 By this time next year, the United States will have a new president – either Bernie Sanders, Hillary Clinton or Donald Trump (though, at this point, one of the latter two seems most likely). It will be from the winner’s policies that the future of the housing industry is defined. According to the more than 100 experts Zillow recently surveyed, some outcomes, at least for homeowners, are more appealing than others.

In conjunction with Pulsenomics LLC., which administered the survey, Zillow picked the brains of 107 economists, real estate experts and academics. It found collective agreement in that home values will average a 3 to 4 percent growth rate throughout 2020, and that Hillary Clinton will be the best president for housing.

The report read: “The election of Hillary Clinton, Trump’s likely Democratic opponent in the presidential race, was likely to have a more positive impact on panelists’ expectations for home value growth going forward.”

Thirty-three percent of panelists claimed a second Clinton administration would have a somewhat or very positive effect on their home value forecast; and similar one-third votes of confidence came regarding Clinton’s effect on housing finance reform and the overall economic outlook.

The respondents were so keen on Clinton’s policies because of her centrism and a shared perception that the she is “pro housing.” Panelists also cited her experience with husband and former President Bill Clinton’s administration, which saw enormous economic growth during the ’90s. However, her admirers were not without their counterbalance. Amidst the praise, some expressed worry over her “propensity to add more regulatory burdens and the impact those may have on economic growth.”

Compared to Clinton, both Trump and Sanders were viewed as potentially detrimental, with 45 percent of respondents agreeing Trump would negatively or somewhat negatively impact home value growth, and 59 percent agreeing the same about Sanders.