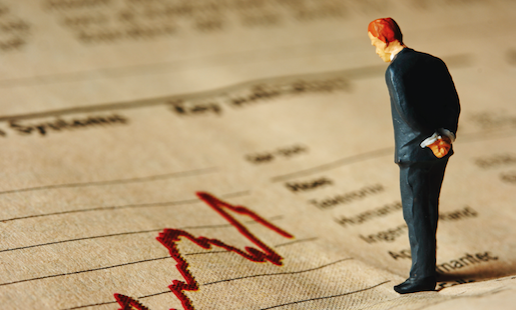 Loan originations are up in Houston, which bodes well for the market after the Houston Association of Realtors recorded an 8.8 percent year-over-year drop in sales in July.

In the second quarter of 2016, mortgage lenders in the city counted 3,151 new loan originations, 31 percent more than last quarter and 12 percent more than during the same period last year. The increase marks a jump in demand.

Tracking originations from Houston’s peak in Q3 2006, they are down considerably (64 percent). But things have been worse. During the first quarter of 2012, originations in the city hit bottom, falling to 1,622 originations. In the years since, increases haven’t been consistent quarter over quarter, but the general direction of demand has been up. And as of this last quarter, originations are up 94 percent from bottom.