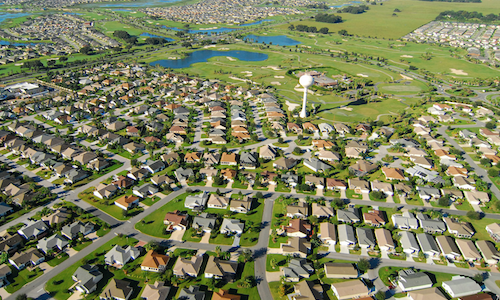 Friendswood Development Co., a division of Lennar Corp. since 2000, plans to open one of Houston’s oldest master-planned communities for residential purpose on Oct. 8, according to the Houston Chronicle.

Kingwood’s Royal Brook section is looking to add 1,100 new homes to the northeast of Houston.

Friendswood has been developing its 15,000-acre Kingwood community since the early 1970s. In the recent years, the developer has turned to developing more urban communities. But John Hammond, President of Friendswood, said, “We’ll still predominately be a suburban developer. For the foreseeable future, the urban stuff will be very attractive.”

Several firms have already opened their home models for Royal Brook, while some are nearly finished with theirs. The price are going from $300,000 to over $600,000.